A promotional video featuring the Prime Minister's partner has been questioned over concerns it could be perceived to be "politicising" the police force.

Clarke Gayford headlined a police video in mid-April that aimed to encourage people who were looking after young kids during the lockdown.

In the video Wellington Paranormal star Karen O'Leary calls to check in just as Gayford has managed to get his young daughter Neve to sleep.

"Is that Clarke Gayford, the Prime Minister's bloke?", fellow officer Mike Minogue asks when he interrupts the call. 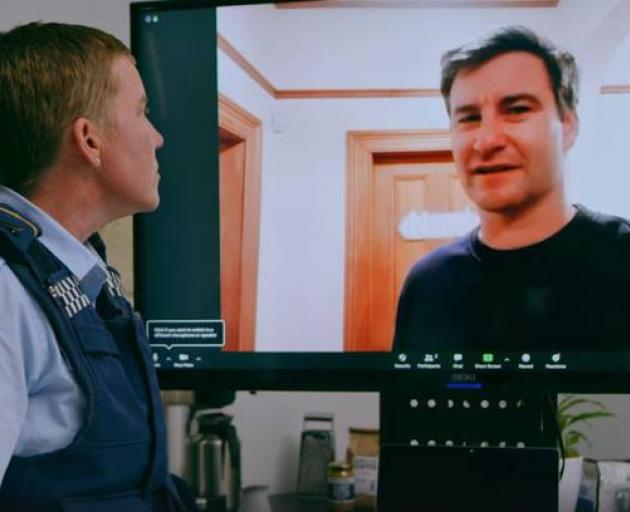 "Do you think that a video is appropriate and does it risk politicising police?"

Coster replied that police had collaborated with Wellington Paranormal for some time.

"And people will probably appreciate that Mr Gayford has also previously been a part of Wellington Paranormal.

"He is a well-known TV personality, in his own right, and that was the sort of connection that caused it to come about.

"I appreciate the question about political neutrality. I understand the concern." 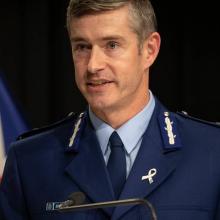 Police Commissioner Andrew Coster. Photo: NZH Pool
Coster did not believe what had happened was inappropriate.

But Hudson said the video raised a risk around perception at a time when "perception is every bit as important as reality".

Coster replied that when he learned about the video, he told his team it was an area where they needed to be really careful.

It was important that they were not seen to be acting with partiality, he said.

"I certainly take on board the sentiment of your questions and can assure you that it is an area where we step incredibly carefully."

Gayford declined to comment in relation to the concerns.