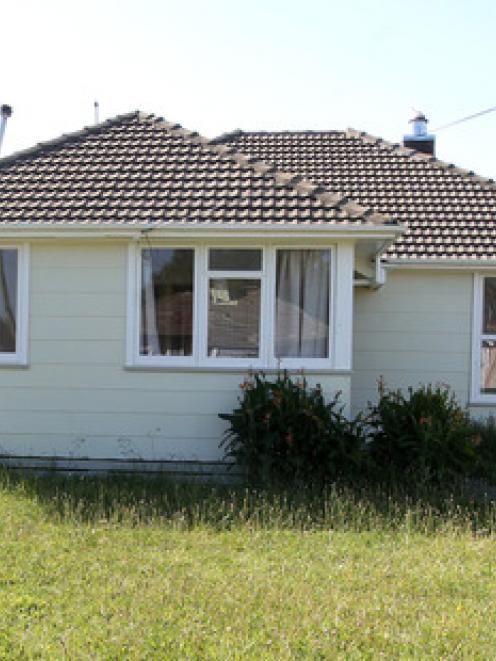 The decision came after a study to test its capacity to become a major social housing landlord.

Prime Minister John Key confirmed earlier plans to go through the transfer in January. The plan is to transfer more of the responsibility for housing low-income and vulnerable tenants by selling a portion of housing stock to community providers such as churches, iwi and non-government organisations.

But Major Campbell Roberts, of the Salvation Army, says the church organisation does not believe "the lives of tenants would be sufficiently improved by such a transfer".

Nor did it have the "expertise, infrastructure and resources to successfully manage any social housing transfer of size", he said.

"It's just that to take on a significant number of houses is a very complex operation ... the numbers require huge inputs of capital." Housing NZ was in an appalling state, he said.

"The reality is with Housing NZ that through successive governments it's really making a mess of what it's doing. Housing NZ has massive delayed maintenance ... from a government and management point of view, appallingly done and so you can't leave it how it is."

However, the Sallies would be keen to pursue any other models of housing partnerships, carried out in more of a consortium approach.

Finance Minister Bill English said he wasn't surprised by the Sallies' response. He said the Government had full confidence in the proposal and was in talks with other parties, including property developers and people with property finance experience.

"We're taking it pretty slowly and carefully to make sure we all learn how this can be done."

Labour leader Andrew Little said he was "stunned" by the decision and said it would be a blow to the Government which had kicked off its political year with the issue.

"I suspect that if the Salvation Amy are saying that, I can't imagine there's any other community housing group that will be saying that they can do it either."

Mr Little questioned how the Government thought the Salvation Army had the capability to pick up the load.