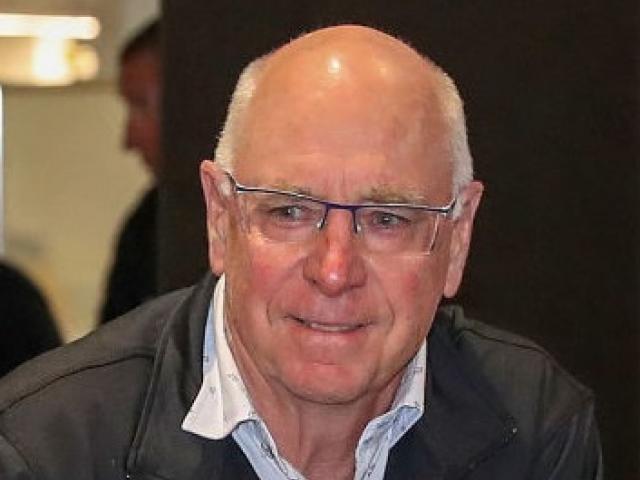 They come from all walks of life and sectors of the community - from the sporting world to the arts, local government, education, health and sciences and the social issues sector.

The Warehouse founder Sir Stephen Tindall has this year's highest honour, made a Knight Grand Companion of the New Zealand Order of Merit.

Sir Stephen oversees the Tindall Foundation and K1W1, his family's $250million seed and venture capital fund. The Tindall Foundation has co-ordinated efforts between non-profit agencies to address the housing affordability crisis, and its founder is exploring options to halve the cost of building a home.

Among the other notable names in this year's honours is triple Olympic medallist Barbara Kendall, who has been made a Companion of the NZ Order of Merit.

The sailing champion is also a Member of the Order of the British Empire, having been appointed in 1993.

Seventy-nine people have been made a Member of the New Zealand Order of Merit and 65 have received the Queen's Service Medal. Three people receive the New Zealand Distinguished Service Decoration and four people have been made a Companion of The Queen's Service Order. This year's list also includes two New Zealand Antarctic Medal recipients: Prof Pat Langhorne, of Dunedin, the country's foremost sea-ice scientist, and master mariner Andrew Leachman, who receives the medal posthumously.

Four other exceptional women are now Dames of the New Zealand Order of Merit and four men have been made knights.

'It is a privilege to be able to acknowledge these exceptional New Zealanders today,'' Ms Ardern said.

''It is a special day for every one of these 196 people receiving honours. I congratulate them all and offer my sincere thanks for their contribution.''

The inaugural Children's Commissioner is being knighted for decades of advocacy for New Zealand's tiniest citizens.

Sir Ian Hassall is being honoured for services to the welfare of children. The paediatrician was on a research team which helped drastically cut the cot death rate and he has also successfully campaigned to curb child drownings.