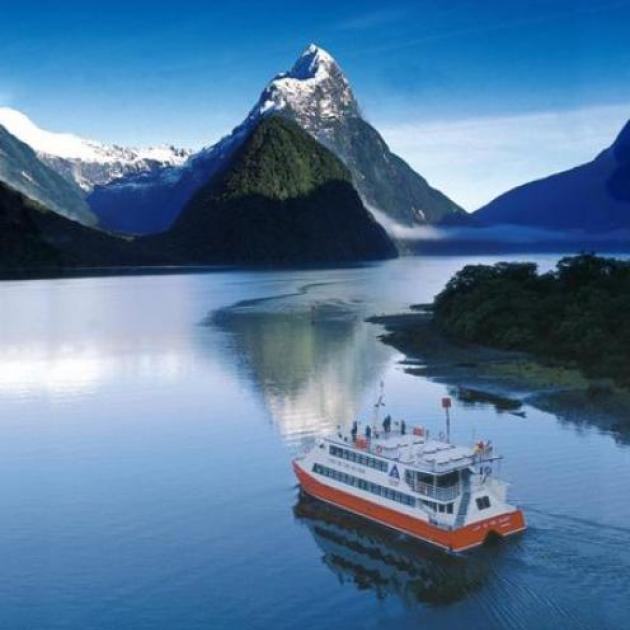 In the report, the Environment Commissioner said it was widely understood that the daily limit at Milford Sound was often breached. Photo: ODT files
A departure tax, enforcing visitor limits in under pressure destinations and tighter controls on commercial operators have been flagged as part of an overhaul of the tourism industry. 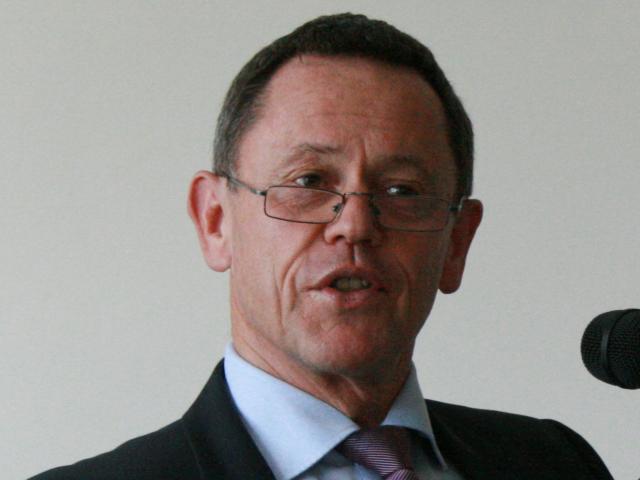 It follows a 2019 report from the Parliamentary Commissioner for the Environment that found that tourism is less environmentally benign than it has often been made out to be.

In the report, Upton said it was widely understood that the daily limit at Milford Sound was often breached and the 4000 people per day limit set out in the Fiordland National Park Management Plan existed only on paper.

"The National Parks and Conservation Acts already give DOC the ability to restrict public access to national parks in situations where it threatens things such as landforms, species or soils. DOC should also have the ability to restrict access where the weight of numbers starts to degrade the inspiration or enjoyment that can be derived from a location," Upton said.

He suggested that could mean changing legislation that hindered DOC from enforcing visitor limits, rationing access to a first-in, first-served basis, charging access fees and allocating concessions via a competitive tender process.

He wanted to see progress this calendar year, saying there was a limited window to ensuring tourism was more sustainable.

Chance to make a difference - Upton

Upton said the proposals were not 100% of the solution, but together they might make a difference.

"Tourism's growth has been built on special attention and subsidies for decades. This has been followed by subsidies to cope with the pressures of that growth.

"It is time to consider measures that ask the industry and tourists to meet some of these costs and moderate demand for activities that deliver negative environmental outcomes.

"If we act now, we have the chance to transition the industry to one that is less environmentally harmful - as well as more resilient - than its predecessor." 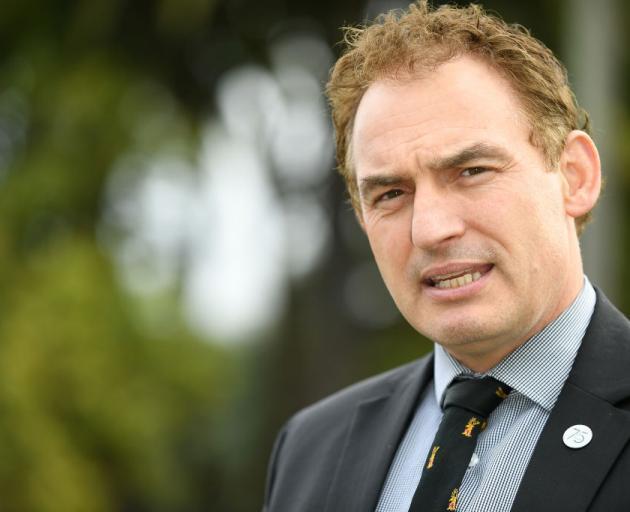 Minister of Tourism Stuart Nash said the report added to calls to overhaul the tourism model in place before the Covid-19 pandemic which prioritised volume over value.

"The push for more sustainable tourism when our borders re-open is gathering pace."

It was too early to respond to the recommendations in detail, but the report was a timely challenge to the many assumptions that underpin the tourism industry, Nash said.

"The concept of 'Brand New Zealand', or the 100 percent Pure image, requires constant maintenance. We cannot allow it to be damaged in our key international markets. I have already identified the need to honour the promise of 'Brand NZ' as one of my priorities.

"Other priorities include ensuring the full cost of tourism is priced into the visitor experience and it is not left to ratepayers and taxpayers to pick up the tab or subsidise tourism activities.

"Another priority while our borders are closed to international visitors is to reposition the industry. Tourism will not return to 'business as usual' as it was in 2019. The sector was under pressure even before Covid closed our borders.

"Problems like congestion in national parks, degraded natural attractions, creaking local infrastructure, seasonal peaks and troughs, and abuse of the freedom camping regime led to a poor visitor experience and an unfair burden on small communities."

The report sat alongside other advice commissioned including the upcoming report from the Tourism Futures Taskforce.

"DOC works on behalf of New Zealanders to protect our unique flora, landscapes, historic sites and wildlife, while also providing high-quality access to that heritage and managing recreational use.

"To safeguard options for future generations we need to re-imagine how we balance visitor volumes with the value we place on the environment. This report adds to that conversation."

Mr Upton says "they might make a difference."
Hardly a compelling environmental or business case then. How about saving the angst and drama and just let the market decide then? After all the only sustainable tourism in an isolated NZ in the middle of nowhere is no tourism. There will never be carbon neutral tourism in NZ.