TVNZ head of news on leave, apology to staff 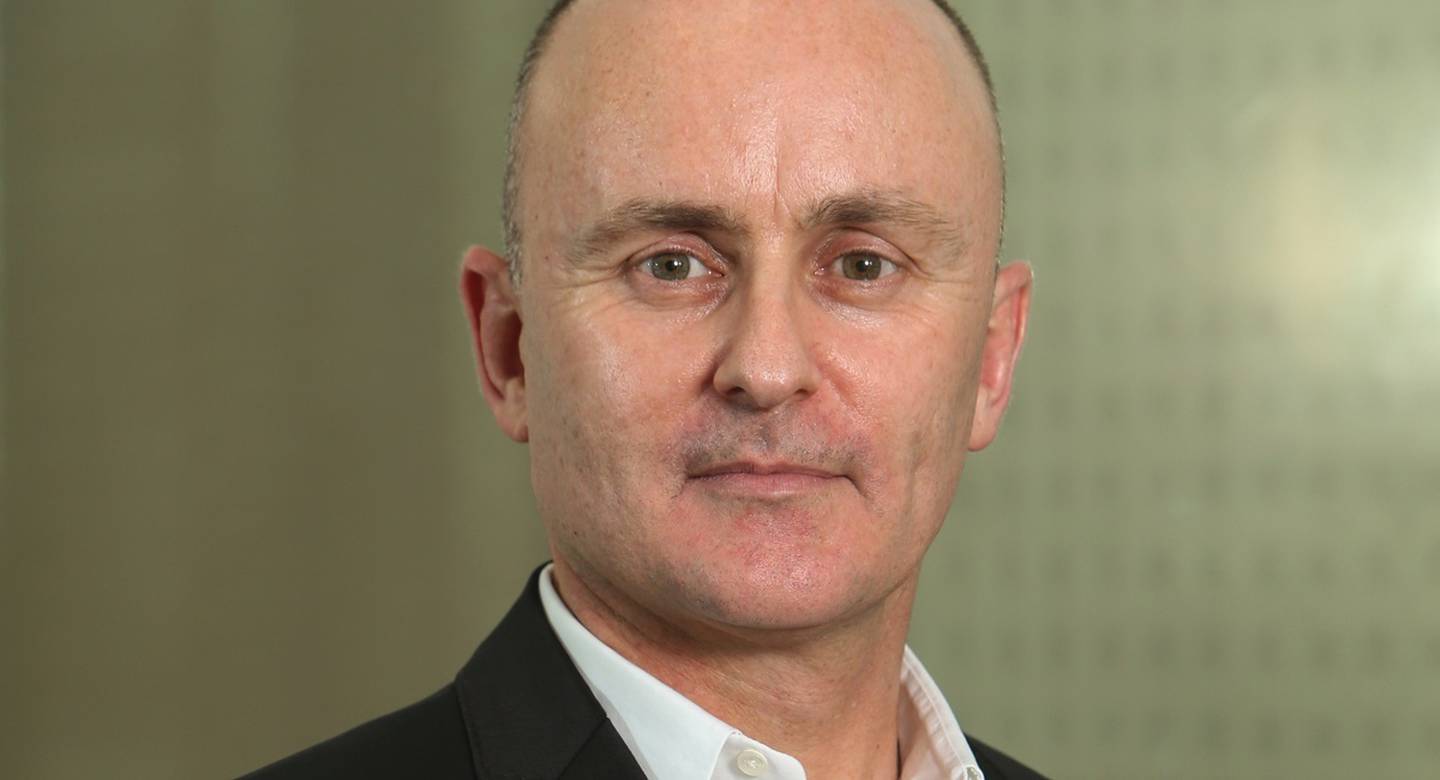 Paul Yurisich has been in the spotlight for the past week after Santamaria quit abruptly just 32 days into the job.

It is understood that Yurisich recruited Santamaria from Al Jazeera, where the pair also worked together.Santamaria's departure from the state broadcaster comes after allegations emerged o staff this morning about the organisation's initial claim that Santamaria's resignation was related to a "family emergency".

They confirmed he apologised and said it was "wrong".

Power, in an email to staff obtained by The New Zealand Herald on Tuesday, said a senior lawyer has been asked to review recruitment policies, processes and practices to ensure they are fit for purpose and appropriately robust.

Power said it was his view that the recruitment policy had not been followed consistently and told this to the Broadcasting and Media Minister Kris Faafoi on Tuesday.

Once the review is complete he said he would share any of the recommendations with TVNZ staff. 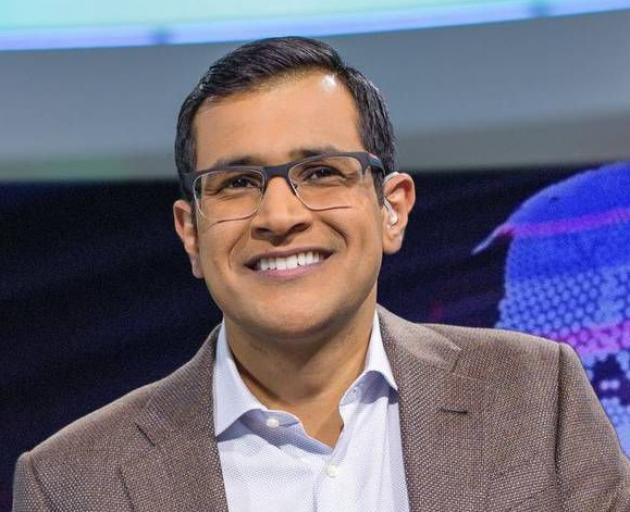 Kamahl Santamaria has deleted social media accounts. Photo: supplied
It is understood TVNZ staff are unhappy with the relative lack of consultation before Santamaria was made Breakfast co-host last month, replacing John Campbell.

Faafoi said today he had spoken again with the TVNZ board "of a general update", but declined to say what the conversation was about or whether it included Yurisich.

"I won't be getting into any of the details around that. All I will say is that I reiterated our expectations around processes being in place, them being robust and that they should be followed."

Faafoi said he had first received a "high-level update" about the situation at TVNZ from the board chair regarding Santamaria  on May 23.

Santamaria was at the time on leave for what TVNZ called a "family emergency". 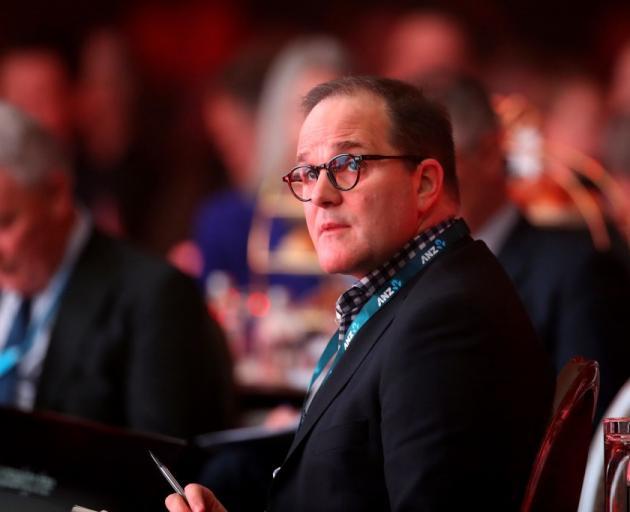 The minister then had two phone conversations with Power on Saturday afternoon ahead of Santamaria's resignation being made public.

The public statement released by TVNZ at the time made no mention of any allegations of misconduct facing Santamaria - which Stuff reported the following day - only referring to "a personal matter".

Faafoi did not directly answer a question about if he had been told about the allegations Santamaria was facing before they were revealed on Sunday.

Asked for his view on how the matter was framed as a "family emergency", Faafoi said: "That is a matter for TVNZ".

"I can't direct them. I'm prevented by law from doing that. I was very interested in making sure that their processes were robust.

"I sent a letter to them asking that they check on their processes around recruitment. 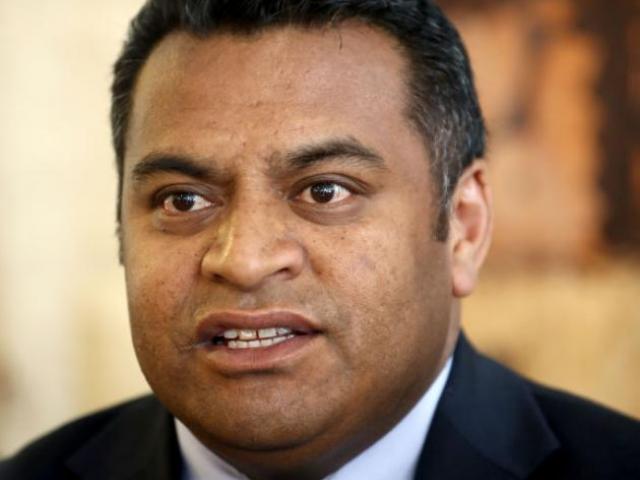 Broadcasting and Media Minister Kris Faafoi. Photo: Getty Images
"They've obviously come back and said that they are going to have an inquiry and it's the right thing to do.

"I was given a heads up by Mr Power on Saturday, about the fact that they were going to announce the resignation. That's what Saturday was about."

Yurisich joined TVNZ as the head of news and current affairs in late 2020. He had been a senior producer with TVNZ before departing for Al Jazeera English in the mid-2000s.

TVNZ said he "has since built an impressive resume" with senior roles at Al Jazeera in Doha and Bloomberg Media Hong Kong when they announced his appointment in September 2020.

His personal website, kamahlsantamaria.com, has been changed to a private setting.

Meanwhile, international broadcaster Al Jazeera has called a staff meeting to talk about working in a safe environment after the accusations about Santamaria.

In an email to staff at the Doha-based broadcaster, managing director Giles Trendle said there would be suggestions for any employees who may be feeling alone or unsure of where to turn.