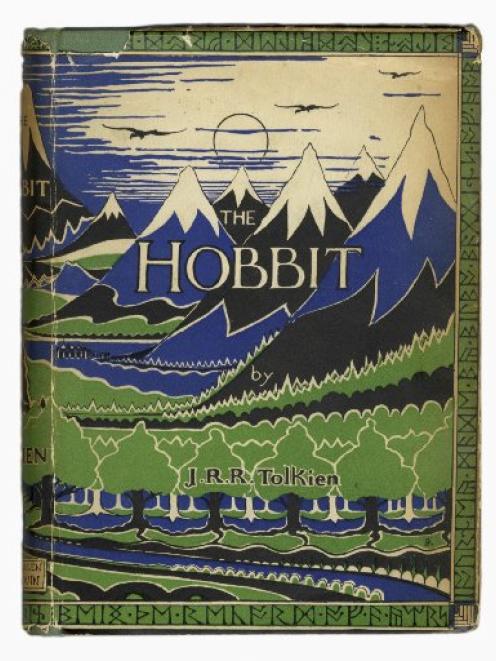 Branko Sijnja
Confusion over information provided to parents about the level of protection offered by the MenzB vaccine against meningococcal disease does not help the credibility of the medical profession, Balclutha general practitioner Dr Branko Sijnja says.

He said he had not been aware the vaccinations, particularly for young children, offered protection for months and not years, until the issue was aired in the media. He was concerned that details seemed to be "quietly leaking out" now the campaign was all over.

Medical professionals had been asked by the Ministry of Health to advise patients about the vaccine but were not given all the detail surrounding it. Such events did not "help us one bit", he said.

Instead, they lent some credibility to those in the community who were against immunisation.

But the short-term immunity offered by the vaccine appeared to have done the job of breaking the momentum of the epidemic.

Dr Sijnja said he had not heard from any concerned patients.

A check with Plunket and some medical practices yesterday also showed parents had not been raising the issue.

This week a University of Auckland Immunisation Advisory Centre document showed the detectable duration of immunity after vaccination could be measured in months rather than years.

The majority of young children had measurable antibody levels below the protective levels seven months after the third dose, although it could take longer for older children's levels to decline.

Parents had been told the vaccine protection was "expected to last for a few years but the exact period is unknown."

Yesterday, Ministry of Health population health protection group manager Graeme Gillespie, asked by the Otago Daily Times when the ministry knew about the shorter immunity period, said studies from the clinical trials published in 2007 showed antibody levels had fallen between 11 and 16 months after the third dose in toddlers.

Protection could have been higher because detectable levels did not reflect the impact of cell memory. Dr Diana Martin, principal scientist at the Institute of Environmental Science and Research, who was closely involved with the 2004-06 mass vaccination scheme, said yesterday "memory cells" in the immune system started producing antibodies again if exposed to the bacteria.

"The problem is that these memory cells don't immediately kick in such that in two hours you will have circulating antibodies again. It does take the immune system a few days for them to make enough antibodies again to protect you," she said.

But Auckland University paediatrician Prof Diana Lennon, who led the vaccine's clinical trials, says in a draft paper with colleagues that four days, "would be too slow if an individual was exposed to a lethal [meningococcal] load".

The mass vaccination campaign, which cost more than $200 million, took place between 2004 and 2006. More than one million children received one or more doses of the vaccine, but it was withdrawn from the immunisation schedule this June.

Disease rates for the strain of meningitis have fallen to their lowest level in a decade. - Additional reporting, The New Zealand Herald