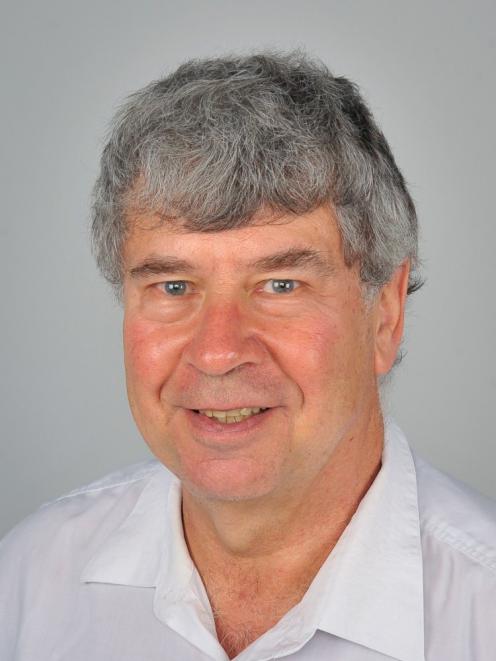 Prof Crane, the director of the Wellington Asthma Research Group at the University of Otago's Wellington campus, emphasises that vaping is, overall, much safer than smoking.

''It is important only to use standard e-cigarettes and their specific solutions without adding anything to them,'' Prof Crane said.

About 6000 flavours were now used in e-cigarettes and while most had passed food standards ''none have ever been tested on the lung''.

Reflecting on recent vaping-related deaths in the United States, he said that issues with vaping flavours were ''a tragedy waiting to happen''.

Previous tests on the flavourings had been related to human food consumption, but were not directly relevant to their use within the lung.

''We don't know what these flavourings are doing.''

He remained seriously concerned about the lack of valid safety testing on flavouring-related substances in vape solutions, but believed they were unlikely to be the immediate causes of several recent deaths in the United States.

Research was continuing to identify the causes of those deaths, but one likely contributor was introducing oil-related products, including THC-related oils, into the lungs, through vaping.

Nevertheless, use of flavourings in vape solutions could cause potential long-term problems, he said.

People should be concerned about the recent US deaths, ''but not so much that they return to smoking'', he said.

Vaping remained ''a much better alternative'' to smoking, he said.