Victim not told alleged attacker was on the run 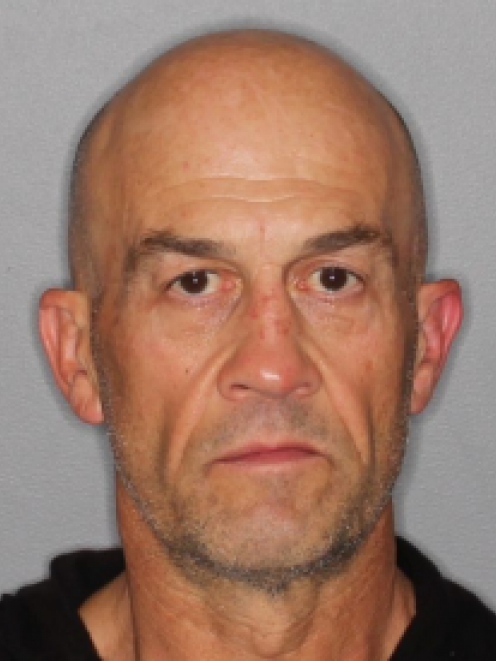 Police have issued a warrant for his arrest and warned the public to not approach him.

The Star understands Brown cut off his electronically monitored bracelet.

He is expected to face trial in less than two months on charges of rape, assault with intent to injure, threatening to kill and four charges of unlawful sexual connection for alleged events that took place last year.

The Star understands the alleged victim was not immediately told by police Brown had breached bail by removing his EM bracelet and leaving the address he was staying at, as the officer in charge was on leave.

“This instance of delay in informing the victim was unfortunately as a result of some oversight from the officer in charge,” Detective Senior Sergeant Anderson said.

“Corrections immediately advised police of Mr Brown removing his bracelet, which resulted in an email being sent to the officer in charge advising of such and instant intel product about Mr Brown being distributed to all Canterbury staff. Ideally, as soon as we are aware contact with the victim would be made to also advise.

Brown appears on the police website as wanted for arrest.

It describes him as medium build, 179cm, with his likely whereabouts listed as the Christchurch area.

“For your own safety, Police recommend you do not approach or confront this person at any time,” it says.

The Salisbury Street Foundation said it was unable to comment on residents at its facility due to privacy and legal obligations.