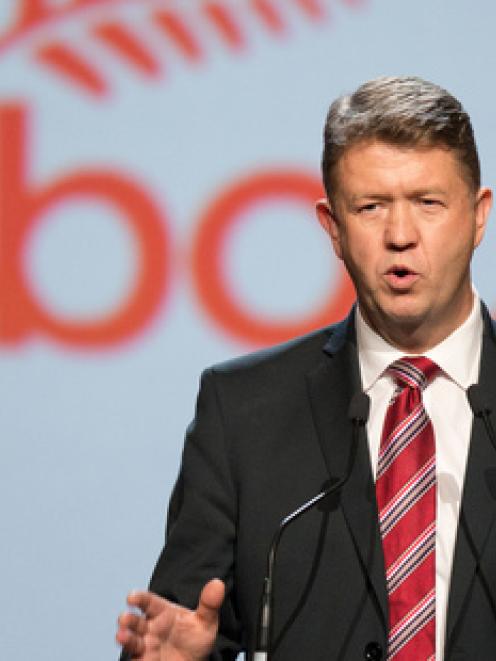 Speaking to media this afternoon Labour leader David Cunliffe said: "The Labour Party is today releasing correspondence from the National Party, dated 2011, which confirms that at least one of its staff were involved in infiltrating the Labour Party's website."

A copy of the email correspondence was sent to media this afternoon.

It consists of an email from National's general manager Greg Hamilton, to Chris Flatt, then Labour's general secretary, dated June 13, 2011.

"We do accept that one of our staff visited your public website via URL http://healthyhomeshealthykiwis.org.nz and read files that were publicly available," it said.

"I would now like to see an apology from the Prime Minister and an admission that he misled the public in the last 48 hours."

The correspondence consisted of an admission from National's general secretary that the party "actually did infiltrate our website".

Mr Cunliffe would not confirm if the person he alleged hacked into Labour's website was Mr Key's close advisor Jason Ede.

"The person is not named [in the correspondence], but you can draw your own conclusion," he said.

"It's clear from Mr Hager's book, he seems to be John Key's main point man on those kind of operations."

The Labour Party was still "considering advice and options" on whether to take legal action, he said.

It was also considering whether to follow the Green Party and lay a formal complaint with Parliament over the issues raised in Hager's book. However, any complaint would be separate from the Greens, he said.

"The Prime Minister has got to take public responsibility for the apparatus that he has set up, through his staff and his office and his friends, people like Cameron Slater - which he and Mr Slater have said converse regularly.

"He has to take responsibility for this being what it is," he said.

"This is a system built up by the National Party to denigrate opponents, often in the most revolting terms - like calling Cantabrians 'scum' and calling West Coasters 'ferals'.

"This is not behaviour that is becoming of any New Zealand politician nor the systems for which they are accountable.

"This has got to stop, the Prime Minister's got to take accountability for it, and New Zealanders need to move forward in confidence by changing the Government."