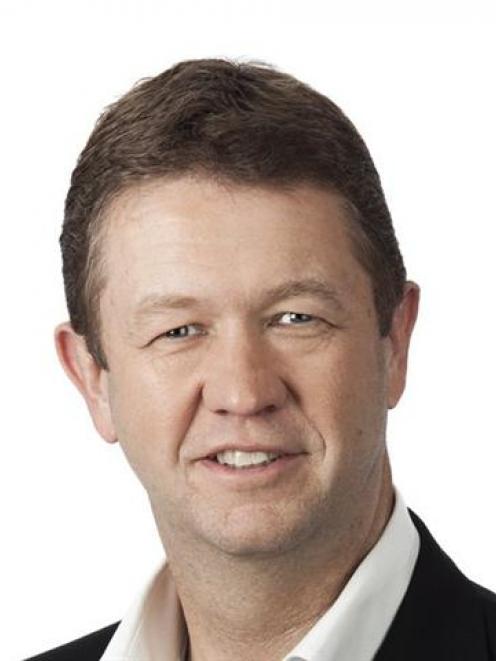 David Cunliffe
Labour MP David Cunliffe is still confident he can win the party's leadership contest against David Shearer, saying he believed at least 6 to 10 MPs were either undecided or could change their minds - enough to give him the win.

Asked if he would withdraw if he sensed he would not win, Mr Cunliffe said, "I haven't got that sense, so I can't address that question."

Labour's caucus has 34 MPs who can vote in the secret ballot and the winner will need at least 18 votes.

Mr Cunliffe said he was "relaxed and confident" about his support base staying strong. And despite the hype Mr Shearer's supporters have built up online, Mr Cunliffe said he expected most caucus members to make up their minds after hearing from the two contenders during a series of meetings in main centres over the next week.

He would set out clearly his plans for the party at those meetings, saying Labour's Parliamentary arm would be a "significantly different operation to the one we've had".

"We are just going to have to be so switched on and so clear about what our mission is. We will need much, much better organisational systems and to empower every MP to give their best in a co-ordinated way."

Mr Cunliffe would not confirm reports he had offered Shane Jones the finance portfolio as part of the lobbying for support, but he was not averse to the idea.

"I don't think Shane has yet made up his mind what he's doing. I think he's thinking through a number of options. Shane is a very credible potential leader in the economic area. He is extremely credible in the boardrooms of the country and very well regarded by the business community."

Mr Jones was considering running as a deputy leader but has not yet announced whether he would do so or stated who he was supporting.

Mr Shearer said he was also still talking to MPs to win them over, but would not say how many he had committed. He would not comment on speculation his deputy would be Grant Robertson, saying he had not yet made a decision.

"I'm still really contemplating that at the moment."

Mr Shearer said Mr Parker's withdrawal had increased his chances, especially because Mr Parker had openly thrown his support behind him.

Mr Parker withdrew from the race on Friday, reportedly because Mr Robertson changed his support to Mr Shearer.

Mr Shearer pledged to listen to feedback from members.

"I do actually think the right process now is being on receive rather than transmit."

Concerted online support for Mr Shearer has been growing since he put his name in the hat on Monday, especially on social media, including comments on the Labour MPs' blog Red Alert and by right-wing bloggers.