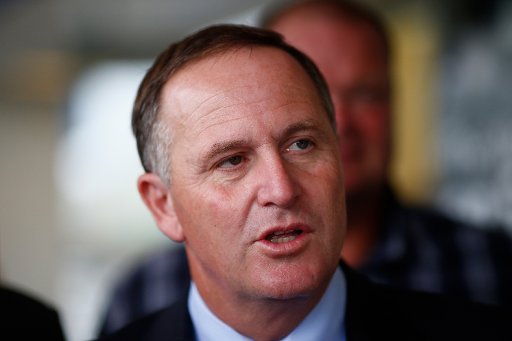 Speaking to Skykiwi, a Chinese-language news site, Key said he saw "similarities" between himself and Luxon.

"...both of us know that unless you know there is a strong economy in the end people don't have the confidence and choices to look after themselves and their family."

Luxon, the former chief executive of Air New Zealand, is now running as National's candidate in the safe Botany electorate in this year's election.

Key even speculated as to what Luxon would be like as a prime minister.

"If Chris was the prime minister, I think what you would see is a very strong emphasis on the economy. 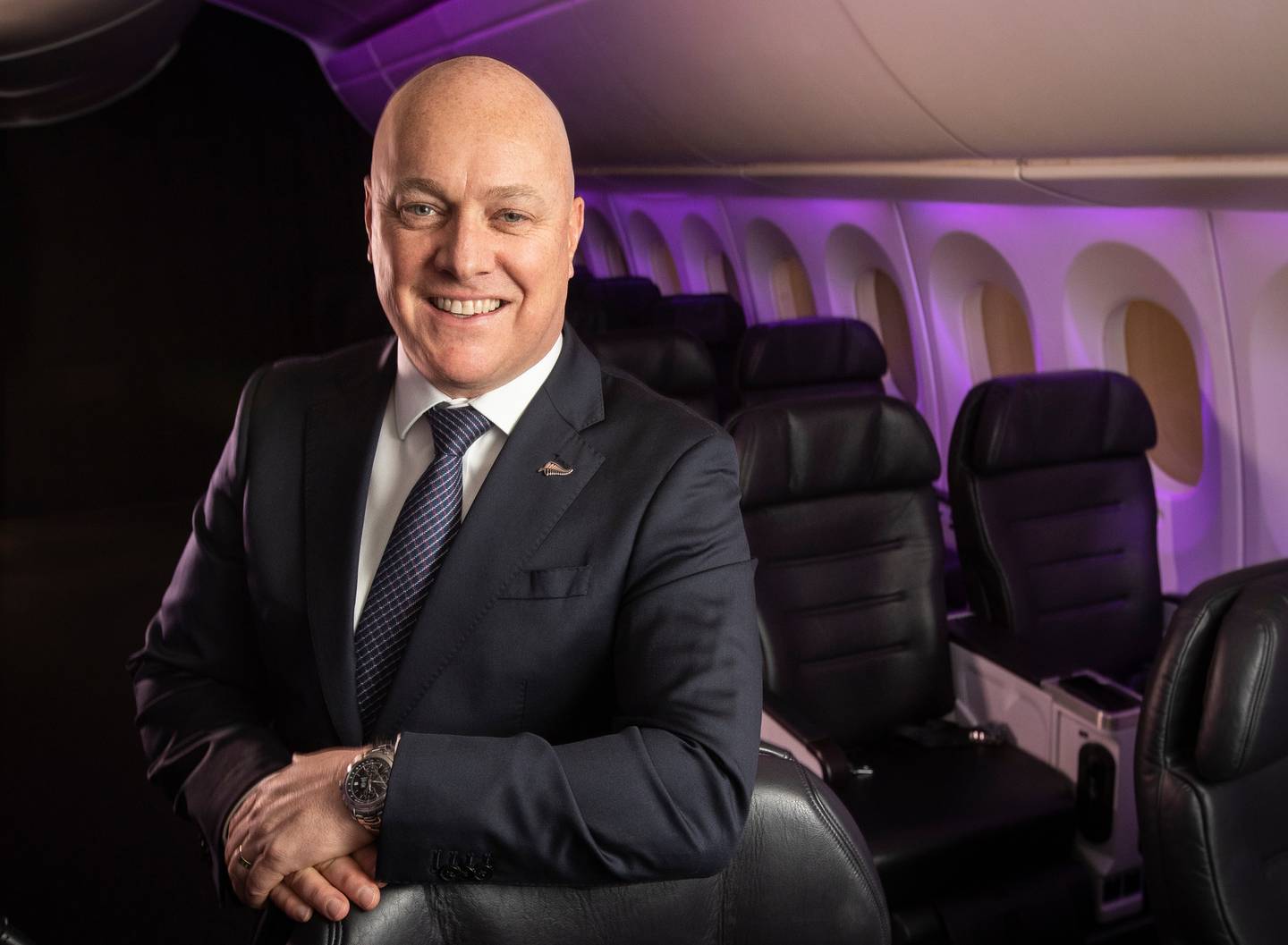 Christopher Luxon. Photo: NZ Herald
"To me the number one thing the Government of the day does is to provide a platform for hardworking New Zealanders, whatever ethnicity they come from, to get ahead and progress in their lives and do well.

"Whoever the prime minister of the day is, ultimately we'll get through Covid-19, but the challenge it represents on the economic side is going to be very significant and with us for quite a long time."

The video was released online the same day as Bridges faced continued backlash over his controversial Facebook post on the Government's decision to extend the alert level 4 lockdown.

The National leader said small businesses across the country have been the "sacrificial lamb" for the Government, after the alert level 4 lockdown was extended until midnight on Monday.

He said the lockdown was extended because ministers didn't lay the necessary groundwork.

The post attracted more than 16,000 reactions – many of them negative - and the Opposition leader had been facing speculation from some in the media that his job might be on the line.

National deputy leader Paula Bennett denied reports on Wednesday she might be lining up with Mark Mitchell to take over the leadership.

Quoting: ‘ Key said he saw "similarities" between himself and Luxon.’
Yes, another supposedly media-acceptable front man for National. Anyone who watched Key in Parliament would have seen not such a nice guy. Very likely that Luxon is being dragged in as ‘media-acceptable Prime Minister material’ due to National’s perceived lack of talent.