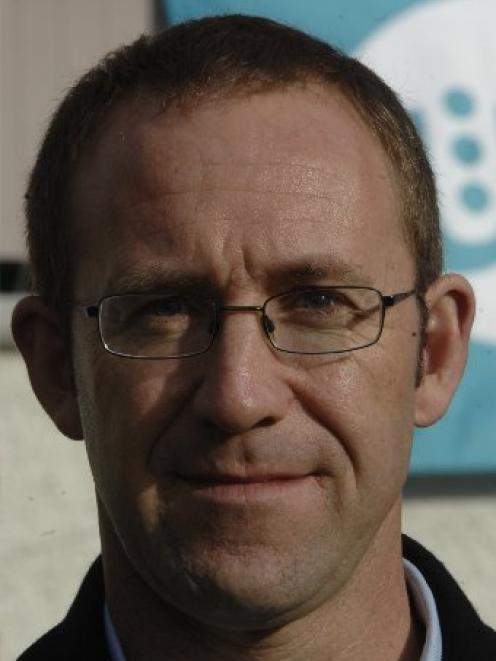 Andrew Little
Labour leader Andrew Little says the Reserve Bank should target property speculators to ease the pressures on the housing market, but only in Auckland.

Mr Little said residential property speculators were shutting people out of home ownership, and he wanted new rules that required investors to pay a bigger deposit for each new property they purchased.

The Reserve Bank introduced more restrictive lending rules in 2013, which helped ease housing pressures. The rules were designed to stop banks lending home-owners more than 80 per cent of the value of a house.

Mr Little said there was no reason why a variation on these rules could be applied to residential property speculators in Auckland.

"[The Reserve Bank] should look at an escalating level of lending restrictions to those buying subsequent properties.

"So, for your owner-occupied house, the standard rules apply. Your second property, a higher level of equity by the purchaser is required, and then with the subsequent property another high level of equity.

"I think those sorts of things act as dampeners for those who are in the housing market to snaffle up properties, hold them for a few months and bank the gain once they sell it."

He said such rules should apply only to speculators, not "mum and dad investors" and only in Auckland, where housing pressures were worst.

"There is no point in a family trying to buy a house in Wanganui, where house prices are dropping, being subject to lending restrictions designed to lower house price inflation."

The Reserve Bank's deputy governor Grant Spencer said yesterday that house price inflation had risen 17 per cent in the year to March.

Since September, the pressures on housing had become "more accentuated, particularly in Auckland where the supply shortage is greatest".

More than a third of house sales were now going to investors, and Mr Spencer said more restrictive measures for investors could help cool the overheated market.

The bank is consulting on potential moves to make it harder or more expensive for residential property investors to get bank loans.