Evidence strongly suggests that Australian officials paid people smugglers who were heading for New Zealand in a boat with asylum seekers to turn back to Indonesia, Amnesty International says. 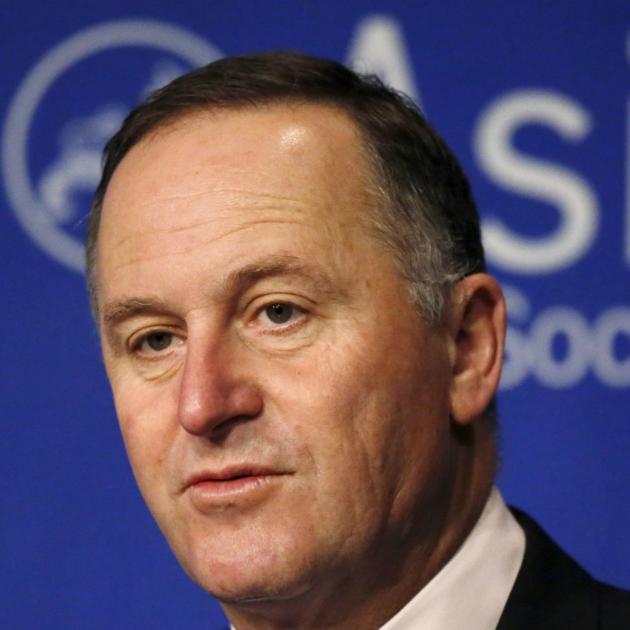 Labour today called on Prime Minister John Key to confirm that New Zealand had no knowledge of the payments, or was in any way involved, while the Greens want him to rule out supporting Australia's bid for a seat on the United Nations Human Rights Council.

Amnesty has completed a detailed report into the incident in May this year, conducting interviews with asylum seekers at an Indonesian immigration centre in West Timor, boat crew and Indonesian police.

The asylum seekers have claimed that crew members on the boat were paid by Australian border patrol officials to turn the boat back to Indonesia - an allegation denied by Australia, which said it acted in order to save life at sea.

Mr Key has previously refused to comment on the payment allegation, saying he only found out about it through media reports.

He said his only advice was that the asylum seekers were attempting to reach New Zealand and that the crew and the boat were capable of making it from Indonesia to New Zealand.

Now, the Amnesty report, By Hook or By Crook, outlines evidence that Australian officials working as part of Operation Sovereign Borders paid six crew who had been transporting 65 people seeking asylum US$32,000 ($NZ47,800)  in $US100 bills.

The Australians also provided maps showing the crew where to land in Indonesia, the report states. Indonesian police showed an Amnesty researcher money confiscated from the boat's crew, which was all in new $US100 bills.

After it was turned around by Australian border patrol, the boat crashed onto a reef on Landu Island, a remote island near Rote.

The Amnesty investigation also found evidence that Australian officials may have paid money to another boat crew that was turned back in July.

"All of the available evidence points to Australian officials having committed a transnational crime by, in effect, directing a people-smuggling operation, paying a boat crew and then instructing them on exactly what to do and where to land in Indonesia," said Anna Shea, refugee researcher at Amnesty International.

"People-smuggling is a crime usually associated with private individuals, not governments - but here we have strong evidence that Australian officials are not just involved, but directing operations."

The turnback of the boat In May is the subject of an Australian Senate inquiry, which is due to report back in January.

Officials have submitted that the boat was observed in poor and deteriorating weather conditions.

This morning, Labour's foreign affairs spokesman David Shearer said Mr Key needed to state that the New Zealand Government knew nothing, and was in no way implicated, about the apparent payments to people-smugglers.

"Two years ago John Key agreed to take 150 'boat people' for Australia in return for Australia intercepting any large influx of refugees suspected of being en route to New Zealand.

"Paying off people smugglers to turn back boats is wrong and is no way to address the issue," he said.

"Our government should be making how we feel crystal clear to our neighbours across the ditch, as well as reassuring Kiwis it has had no involvement in any of this."