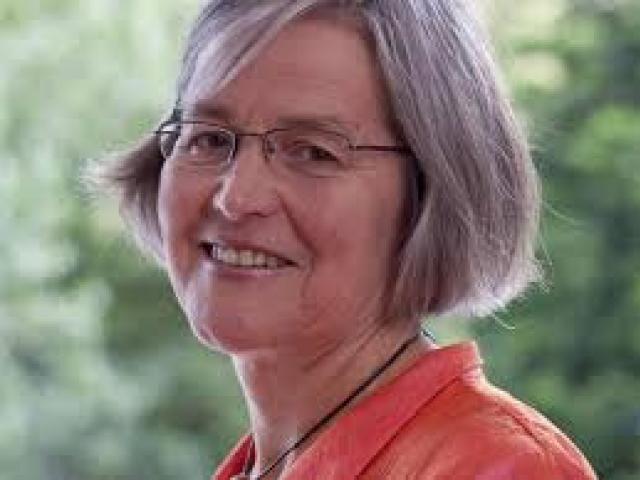 Eugenie Sage
Conservation Minister Eugenie Sage's proposals to cull 17,500 Himalayan mountain tahr has been described as an unnecessary ''large-scale search and destroy'' operation - destined to end up in court.

Almost $120,000 has been pledged to the Tahr Foundation toward legal costs by hunters during the past five days, since Ms Sage announced the cull.

She has said the cull of at least 17,500 animals was because total numbers were around triple the agreed limit, and high country and alpine flora and fauna was being destroyed.

In a letter to members of the New Zealand Deerstalkers' Association, national president Trevor Chappell said yesterday Ms Sage's proposal to cull so deeply into a herd was ''unprecedented''.

''If it means that a court injunction needs to be sought - so be it,'' Mr Chappell said.

He believed Ms Sage's stance could escalate further into a ''wholesale slaughter'' of introduced Fiordland wapati and red deer and the sika deer of the Kaimanawas and Kawekas.

''Minister Sage has already indicated there will be no recognition of Herds of Special Interest on her watch. As these herds have relatively defined areas, they may be next on the list.''

Ms Sage wants to mobilise the tahr cull to begin in less than fortnight, starting in Rakaia and Rangitata before moving into the national parks of Westland and Mt Cook.

Mr Chappell said ''We will oppose unnecessary 1080 poison drops on our game animals and we will vigorously oppose the unconsulted decimation of the tahr herd.''

NZDA agreed tahr numbers were too high, but proposed a reduction over three years.