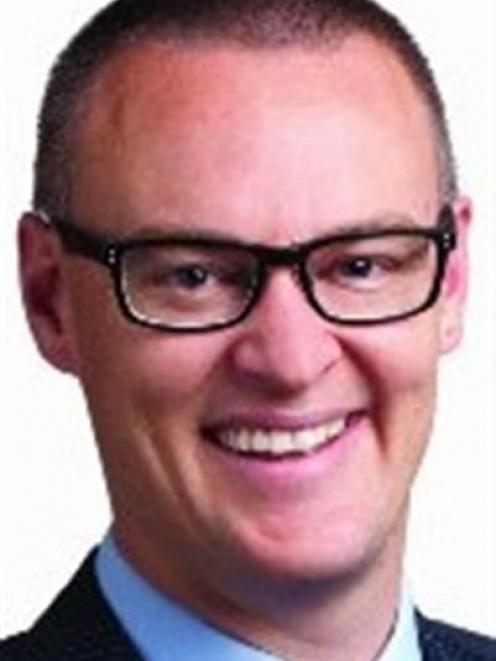 David Clark.
Protests and street rallies against state-owned assets sales are likely to re-emerge later this year as the petition opposing the sales gets close to the threshold for a referendum.

The Government yesterday passed the Mixed Ownership Model Bill, meaning Mighty River Power will be the first company to be partially sold down and listed on the NZX.

The vote, as expected, was 61 to 60. Last-minute attempts to get United Future's Peter Dunne to change were unsuccessful.

The Government will retain at least 51% of each company, and Finance Minister Bill English indicated yesterday some shares might be held back for Treaty of Waitangi settlements.

Mighty River Power is expected to be listed about September.

The other companies are Genesis Energy, Meridian and Solid Energy. The Government also intends selling down its Air New Zealand stake.

It is likely incentives, such as loyalty shares, will be issued to encourage New Zealanders to retain shares.

Superannuation and investment funds and iwi will be targeted as a way of keeping shares in New Zealand hands.

Dunedin North Labour MP David Clark, a leading opponent of the sell-down as a member of the finance and expenditure select committee, said opposition would continue.

The petition was likely to get sufficient signatures to force a referendum and that would put the Government on the back foot when a "clear majority" was seen to not approve.

Only about 30 people turned up in front of Parliament yesterday as a final protest before the Bill was passed.

Asked whether he believed protests, like the recent Dunedin march, would continue, Dr Clark said unrest was likely to re-emerge as the petition reached its target.

Dr Clark was certain Treaty of Waitangi claims would hold up the sale. He was also not confident the sales would be handled competently, which was likely to cause outrage.

As well, Dr Clark was concerned the commercial relationships for Manapouri power use would disappear with the sell-down, forcing new agreements to be wrapped up in red tape and legislation.

"It is hard to imagine New Zealanders having the spare cash to buy shares in the assets," he said. "Some will, but many won't and that will spread discontent."