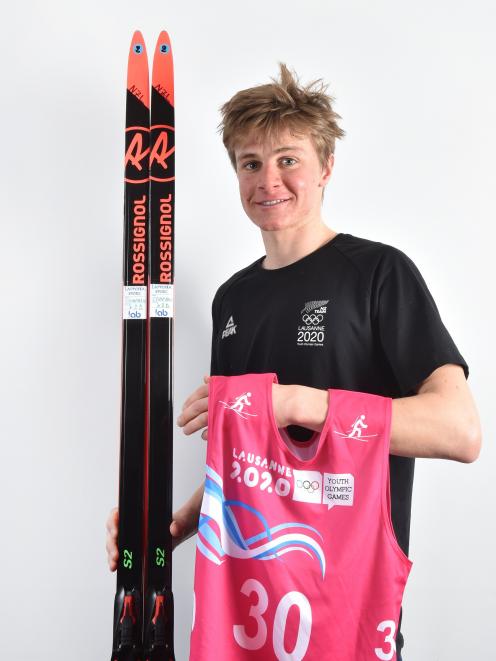 Campbell Wright describes himself as a "sporty sort of person", which belies his extraordinary achievements in biathlon and cross-country skiing events against Nordic competitors.

The Hawea Flat athlete stunned the New Zealand cross-country skiing community with his results at the 2020 Winter Youth Olympics in Switzerland earlier this year.

Campbell had hoped to finish in the top 20 in the 7.5km biathlon sprint but came fourth out of a field of 99.

He said "not standing on the podium" had motivated him to try even harder.

Campbell attributed a lot of his success to his coach for the past four years, Luca Boromilili, originally from Italy.

"I liked cross-country skiing and so my coach, Luca Boromilili, basically just said ‘why don't you have a go at biathlon' and it went from there."

Campbell was named Snow Sports New Zealand's cross-country skier of the year in 2016 but he said carrying the team New Zealand flag at the Winter Youth Olympics opening ceremony at Lausanne in January would be hard to beat.

Campbell trains 18 to 20 hours a week at the Snow Farm in Cardrona during winter and in summer travels to the northern hemisphere skifields to train. 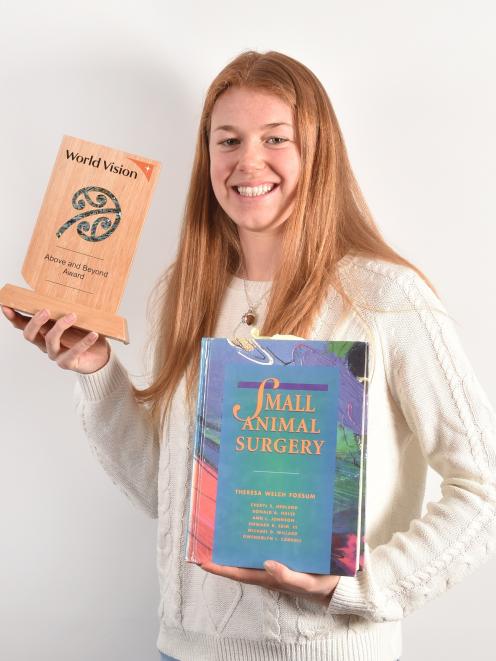 Travelling through developing countries with her family motivated Emily Heath to want to spend her life making a positive change in the lives of others.

"I just want to play my part in fighting against the injustices in our world and empowering the people whose lives they affect."

Emily is hoping to study veterinary science at Massey University with a view to working in the humanitarian and development fields, particularly in animal health and husbandry.

This year Emily was the leader of the Mount Aspiring College MAC 40 Hour Famine committee, which raised $25,000.90, the second-highest amount of any school in New Zealand.

Emily and her team set up programmes with Bike Wanaka, Te Kakano Trust, Hawea Flat Youth Club and Cat Rescue Wanaka, which gave year 13 pupils the opportunity to complete community-service hours as part of their 40 Hour Famine challenge to give back to their local community in the wake of Covid-19.

Service to the community is something Emily takes seriously, having completed more than 250 volunteer hours at local veterinary clinics and 52 hours of community service since February through the Students in the Community programme.

Much of this has been with Mint, a local organisation for children with intellectual disabilities.