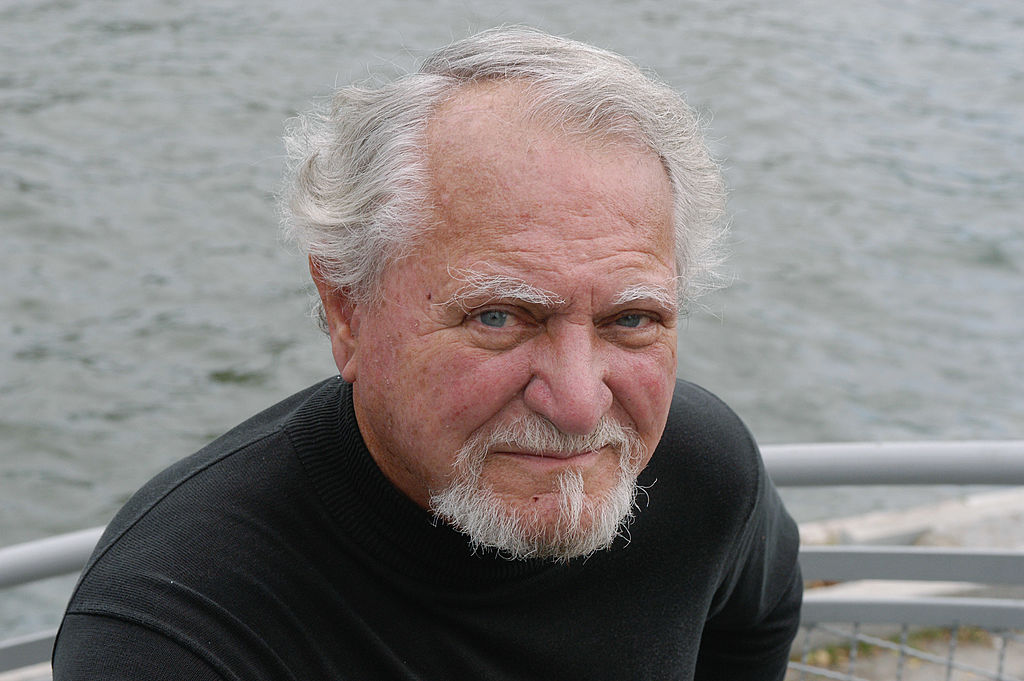 Clive Cussler in 2004. Photo: Getty
Clive Cussler, the best-selling author behind the popular adventure novels about the heroic Dirk Pitt, has died at 88.

A cause of death has not been revealed publicly for the author, who died at home in Scottsdale, Arizona on Monday (local time), his son told TMZ.

Cussler, who kicked off his writing career in 1965, published dozens of books that spanned numerous genres and included both fictional and non-fiction subject matter.

He introduced the multi-talented Pitt to the world during the mid-1970s with “The Mediterranean Caper” and went on to feature the quick-thinking protagonist in 25 books over the years.

The fictional book series included the popular “Raise the Titanic!” and “Sahara,” both of which were adapted into movies.

The “Raise the Titanic” flick came out in 1980 and starred Richard Jordan as Pitt, while Matthew McConaughey played the character in the 2005 film version of “Sahara.”

Cussler’s most recent book in that series, “Celtic Empire,” was published in 2019.

Beyond his writing career, Cussler was the founder of the non-profit National Underwater and Marine Agency (NUMA), which strives to discover and conserve the findings of shipwrecks. The NUMA team has come across more than 60 wreck sites.

Cussler’s first non-fiction release, “The Sea Hunters,” came out in 1996 and chronicles his experiences looking for shipwrecks.

The author was granted a doctorate in 1997 from the SUNY Maritime College’s board of governors in recognition of his findings in “The Sea Hunters,” with the book serving in place of a thesis.

A TV series, also called “The Sea Hunters,” was inspired by the book and premiered on National Geographic in 2002.

Cussler was born in Aurora, Ill., and grew up in Alhambra, Calif. He and his first wife, Barbara Knight, were parents to three children: Teri, Dirk and Dayna. Years after Barbara died in 2003, Cussler married Janet Horvath. 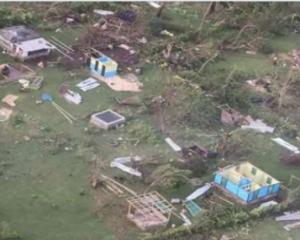 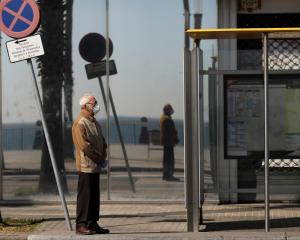 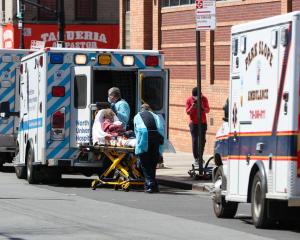 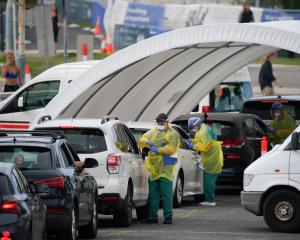 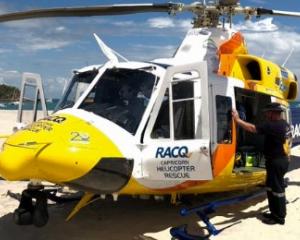