Vanuatu, with an estimated population of 280,000 people spread across roughly 80 islands, is among more than a dozen Pacific island nations that already face rising sea levels. Photo: Getty Images

Low-lying Vanuatu is considering suing fossil fuel companies and industrialised countries that use them for their role in creating catastrophic climate change, the foreign minister of the Pacific island nation said on Thursday (local time).

Vanuatu, with an estimated population of 280,000 people spread across roughly 80 islands, is among more than a dozen Pacific island nations that already face rising sea levels and more regular storms that can wipe out much of their economies.

Foreign Minister Ralph Regenvanu said it was time that some of the billions of dollars of profits fossil fuel companies generate every year goes towards the damage they cause in countries like "desperate" Vanuatu.

"This is really about claiming for the damages," he told Reuters in an interview.

Speaking at the Climate Vulnerable Forum’s Virtual Summit earlier in the day, Regenvanu announced the legal options Vanuatu was considering.

"My government is now exploring all avenues to utilizse the judicial system in various jurisdictions - including under international law - to shift the costs of climate protection back on to fossil fuel companies, the financial institutions and the governments that actively and knowingly created this existential threat to my country,” he said.

About 64 percent of Vanuatu's GDP was wiped out in a single cyclone in 2015, causing economic losses of $US449.4 million, he said.

Samoa, on behalf of the 18 Pacific island forum members, including Vanuatu, on Saturday called on leaders of the Asia-Pacific Economic Cooperation (APEC) to pay more attention to climate change.

Regenvanu said Vanuatu was also pursuing the idea of joining hands with other nations to pursue legal action.

"We are looking for climate vulnerable countries who are willing to step up and be involved in such a case," he told Reuters.

He said Vanuatu would discuss it with other countries at the 24th Conference of the Parties to the United Nations Framework Convention on Climate Change (UNFCCC), known as COP24, next month.

"Vanuatu's brave announcement today is part of a global wave of legal action against oil, gas, and coal companies and laggard governments," Jennifer Morgan, executive director of Greenpeace International, said in a statement.

Climate change lawsuits against big corporations and governments are on the rise.

The US city of Baltimore filed a lawsuit in June against 26 oil and gas companies and entities, including BP Plc, Chevron Corp and Exxon Mobil Corp, for knowingly contributing to what the city called the catastrophic consequences of climate change. 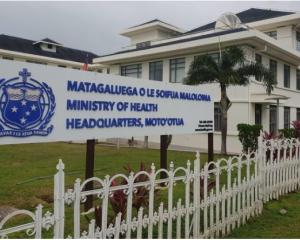 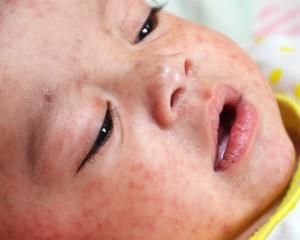 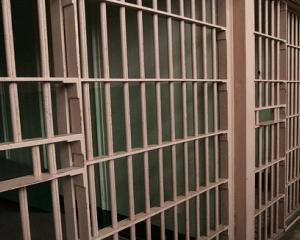 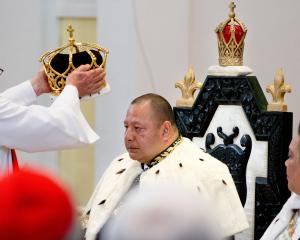 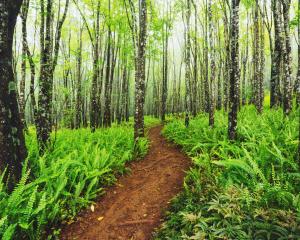 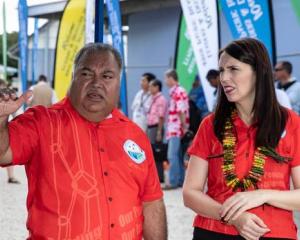 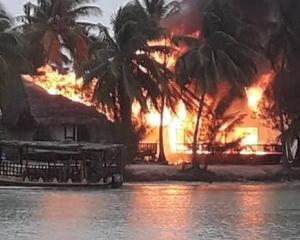 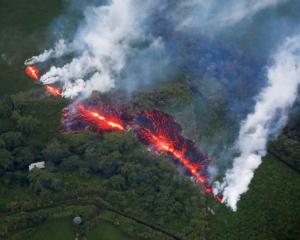 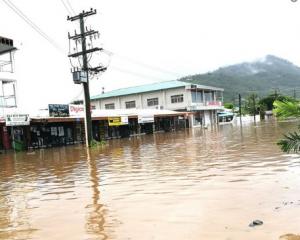 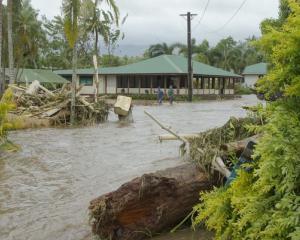