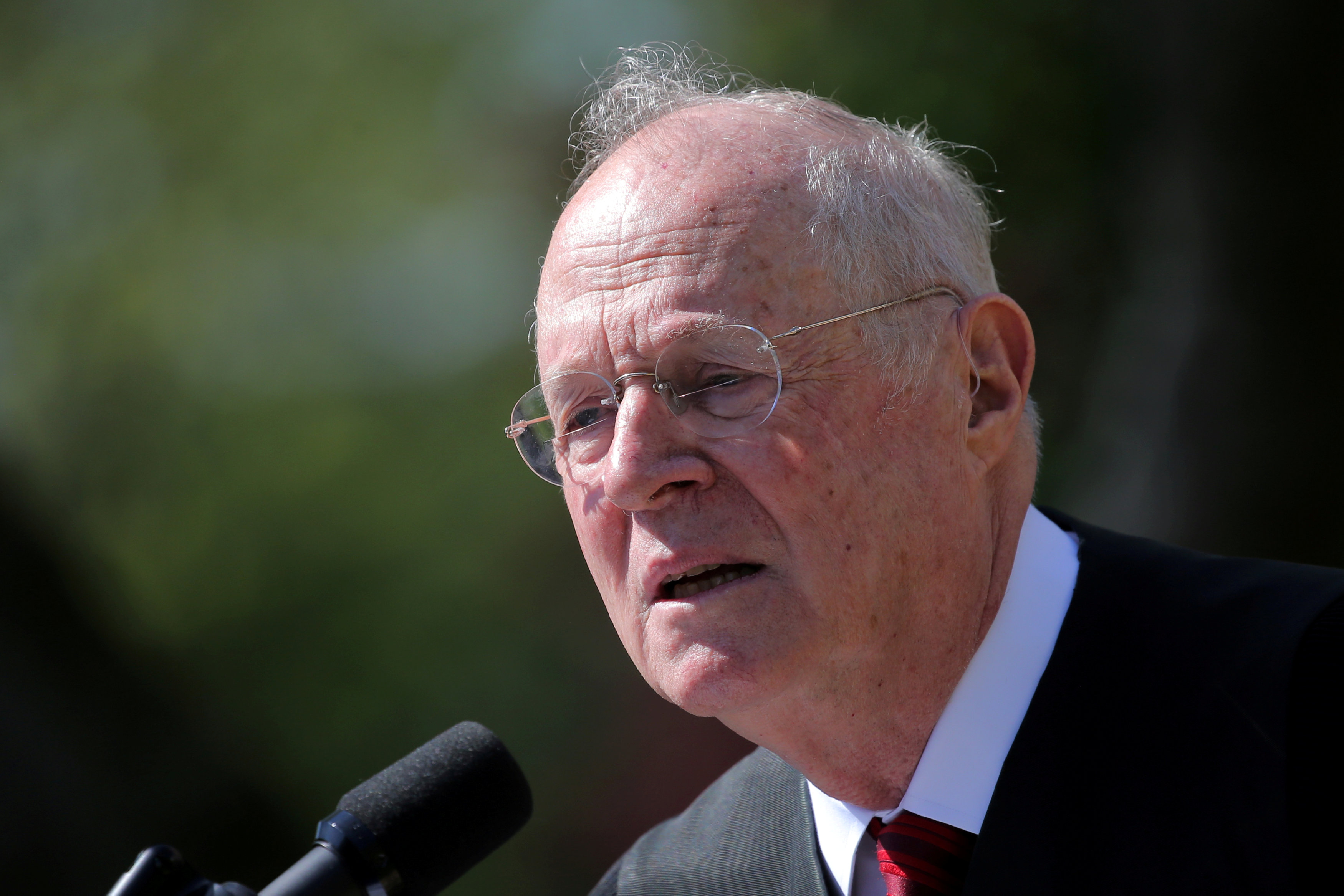 Justice Anthony Kennedy is a traditional conservative who sometimes joined the liberal justices on key rulings, earning a reputation as the court's "swing" vote. Photo: Reuters

Supreme Court Justice Anthony Kennedy said on Wednesday he plans to retire after three decades as a pivotal vote on the highest US judicial body, giving President Donald Trump an opportunity to make the court more firmly conservative.

Kennedy, who turns 82 in July and is the second-oldest justice on the nine-member court, has become one of the most consequential American jurists since joining the court in 1988 as an appointee of Republican President Ronald Reagan.

Kennedy, mild-mannered and professorial, is a traditional conservative who sometimes joined the liberal justices on key rulings, earning a reputation as the court's "swing" vote who heartened conservatives and liberals alike, depending on the issue.

His retirement sets the stage for a major showdown in the Republican-led US Senate over the confirmation of Trump's eventual pick for the lifetime appointment to replace Kennedy and the future direction of the Supreme Court, all coming before crucial November elections in which Democrats are seeking to seize control of Congress from Trump's Republicans.

Illustrating the high stakes, top Senate Democrat Chuck Schumer called it "the most important Supreme Court vacancy for this country in at least a generation."

"It has been the greatest honor and privilege to serve our nation in the federal judiciary for 43 years, 30 of those years on the Supreme Court," Kennedy said in a statement issued by the court that said his retirement was motivated by a desire to spend more time with his family. 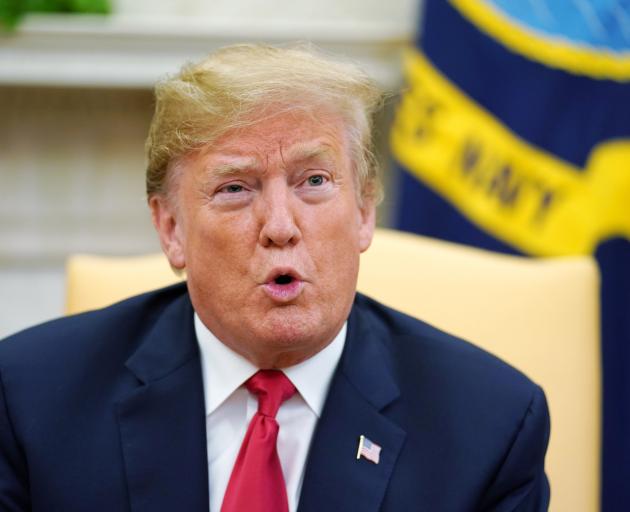 Trump said he would begin the selection process with a list of 25 conservative jurists.

Trump already has left an imprint on the court, restoring its 5-4 conservative majority with the appointment of Justice Neil Gorsuch last year after the president's fellow Republicans in the Senate in 2016 refused to consider former Democratic President Barack Obama's nominee, Merrick Garland.

Trump's list was assembled with the input of conservative legal activists who also touted Gorsuch for the previous court vacancy. A person familiar with the White House nomination process said there were five front-runners on Trump's list.

While Kennedy's replacement will not change the numerical ideological balance on the court, Trump could appoint a justice more staunchly conservative than Kennedy and less likely to occasionally side with the court's liberal wing. The move could also mean that conservative Chief Justice John Roberts, as the most centrist of the court's current conservatives, would become the decisive vote in certain cases.

While Kennedy sided with conservative colleagues on many issues and authored the landmark 2010 ruling that allowed unlimited corporate spending in political campaigns, his tenure also included support for key liberal causes.

Without Kennedy on the bench, the high court could move to the right on major social issues including abortion, gay rights and the death penalty. Kennedy wrote the landmark 2015 ruling that legalized same-sex marriage nationwide and has backed limitations on the application of the death penalty.

Conservative activists have long dreamed of building a firmly conservative majority on the court that would push to overturn the landmark 1973 ruling in the case Roe v. Wade that legalized abortion nationwide.

Schumer said the Senate should reject any nominee from Trump who would vote to overturn Roe v. Wade or undermine key healthcare protections.