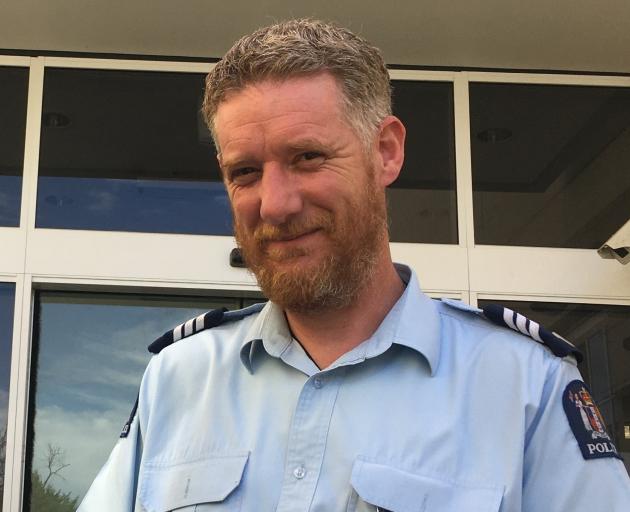 At an additional council meeting yesterday, councillors agreed to extend the ban further along Loch Laird Rd following a request from police.

The report said the extension allowed police to implement the bylaw over a broader area if alcohol was consumed on the road outside Loch Laird’s upper terrace, or by passengers travelling from Otematata.

The lower Loch Laird area and Wildlife Reserve camping grounds were not included in the ban.

Sergeant Blair Wilkinson, of Oamaru, said broadening the ban made efforts to minimise risk and keep everyone safe more effective.

"[Police] have tried to strike a balance between identifying areas where potentially problems will arise and minimise the opportunity for youth to be using alcohol ... still being mindful that we don’t want to impact on holidaymakers being able to drink legitimately," Sgt Wilkinson said.

Parents were encouraged to speak to their children before dropping them off at Loch Laird.

"Please be aware Loch Laird is not a supervised area. Parents just need to be satisfied that [their children] are going to be in a safe ... environment." 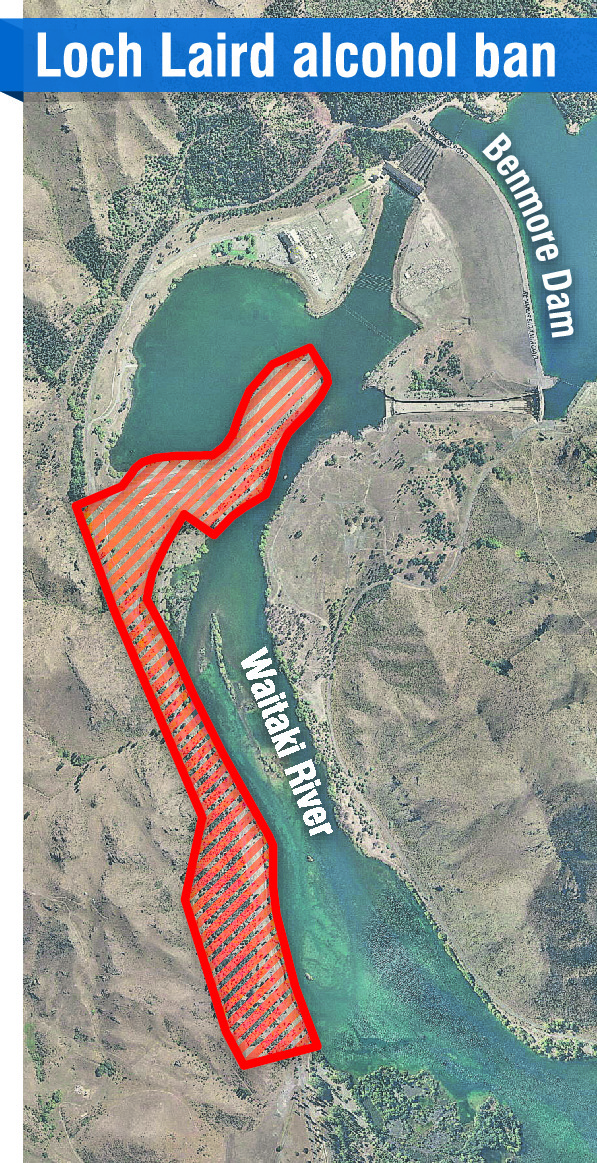 "There will be a reasonably significant presence up the valley, looking after the wider area and making sure if there is any displacement from Loch Laird and from the event, that that’s taken care of," Mr Kircher said.

Police from Waitaki Valley would be supported by additional staff from Oamaru and Dunedin.

The ban came after months of community workshops searching for a solution to the problems.

Young people had attended an unofficial event, allegedly dropped off with alcohol, causing a range of issues including broken glass, drink-driving, property damage and drunk teenagers.

The council would reassess the ban after Labour Weekend.