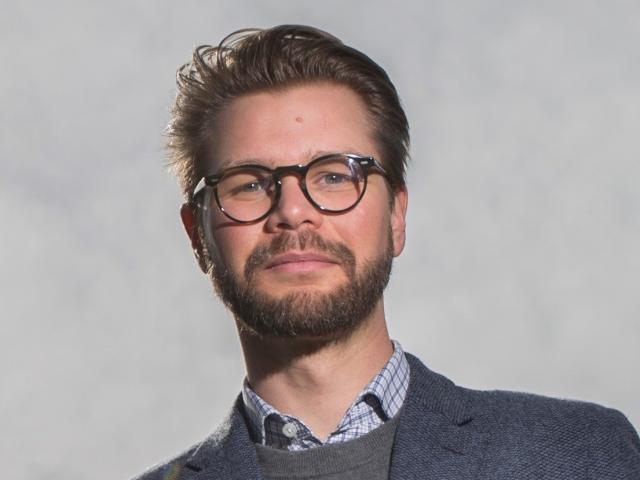 The World Economic Forum has declared extreme weather as the most likely risk and with the second-most impact, trailing only weapons of mass destruction.

The effects of climate change on natural systems will probably increase, driven by increases in temperatures and weather-related disasters. As well as more disasters, we are also seeing an increase in their severity.

Given this, and the missing willingness by many countries to put words into actions to fight climate change, how should we, the developed world, deal with the migration effects?

What can we do to prepare for the future, and what does this mean for Dunedin, a city far from the rest of the world?

Developed countries need to provide protection and assistance to those affected by climate change. It is our responsibility.

But as well as fulfilling obligations to displaced migrants, there are also opportunities in climate migration. The UN Refugee Agency (UNHCR) already has relocation strategies, and cities play a key role in it.

Dunedin, with its already diverse and relatively young population, can benefit greatly from migrants.

Now is the time to start the conversation on how best to maximise opportunities for us and the migrants. We need to work together as a community, a city, and a nation to address this challenge.

Dunedin needs a strategy that combines the migrants' economic activity and their cultural expression with the city's economic and urban development. As a nation, we also need more public funds to invest in cities, such as in urban and social infrastructure.

What is a climate refugee?

If you want to learn a new word that will be important in the near future, remember this one - ''climigration'' - migration caused by climate change.

The concept of a ''climate refugee'' is, at least legally, complicated.

The 1951 UN Refugee Convention (and the 1967 Protocol) grants refugee status to people forced to flee a country because of persecution (for reasons of race, religion, nationality, being a member of a particular social group or political opinion), war or violence.

Climate change does not fit into these categories, as it is not responsible for every drought or every storm. Therefore, classifying a migrant as a ''climate refugee'' and granting refugee rights is more complicated compared to a war, for example.

Nevertheless, whether we call them ''climate refugees'' or ''people displaced by environmental factors'', we already see climigration taking place. And given the projections for the effects of climate change, we will see climate refugees sooner rather than later.

The impacts of climate migration

It is important to understand the effect migration has on cities, whether they are playing the role of the doorstep, a transit hub or a final destination in migration.

The impact of migration depends on factors including the size of the city, size and skill levels of the migrant population and willingness - on both sides - to integrate.

Those opportunities and challenges, as well as the uncertainty around them, are the reason exact predictions cannot be made about the impact of climate migrants.

However, there are general conclusions to draw from research, and we can learn from the experience of other cities.

There are challenges from increased migration, including:

There are also many advantages.

Research and experience both show migrants increase the supply of labour to firms and increase demand for goods and services.

They create jobs in the entrepreneurial sector, mainly small businesses, and are a source of new ideas and innovations. Dunedin, with its vibrant start-up scene, offers opportunities here.

I believe the beneficial effects of migration are larger than the disadvantages. As such, there are opportunities for Dunedin to explore.

-Dr Dennis Wesselbaum is a macroeconomist in the economics department at the University of Otago Business School, with research interests in monetary and fiscal policy, labour economics, time series econometrics and game theory.

This is the third of four articles arising from the Business School's Future of Work Dunedin project.

'Relatively' young, but we thought we'd be gone before Global Warming. Not so.

They did it. They really did it.