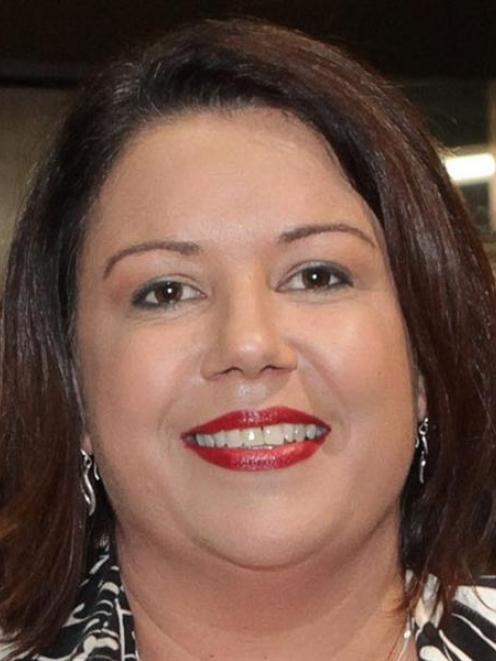 Social Development Minister Paula Bennett
New child-care rules - or "social obligations" - for beneficiaries announced this week have proved polarising. The rules include a stipulation that beneficiaries' children must attend early childhood education for 15 hours a week from the age of 3, attend school from age 5 or 6, enrol with a GP and complete core WellChild/Tamariki Ora checks, including immunisation.

If parents do not comply after three reminders, their benefits will be halved.

Social Development Minister Paula Bennett said the rules would ensure the children of beneficiaries - whom she deemed the "most vulnerable" - get the best possible start to life through access to education and health services.

The Green Party and some early child-care providers say the early childhood education policy is unworkable as many operators cannot provide those hours. The Labour Party and Plunket Society said halving benefits for families that didn't comply would "disadvantage the children who need that support the most" and have "a direct impact on children".

Dr Sarah Farquhar, of the Child Forum, said the decision "would be a complete U-turn in New Zealand's tradition of valuing families and the family's role in the child's early learning and care. It's basically saying there is a certain proportion of the population who are not capable of providing early childhood education to their children."

Next week, the second phase of the welfare reform legislation, overhauling benefit categories, is expected to be introduced into Parliament. The total welfare package is expected to cost at least $520 million and save up to $1 billion over four years.

Welfare is an often divisive issue. National campaigned on it and says it is now delivering on its promises.

There can be no doubt the costs of welfare to the country are huge. Payments currently total about $7.6 billion annually.

National says 12% of the country's working-age population is on a benefit and 220,000 children are in benefit-dependent homes, creating "vulnerable people and trapping them in a life of limited choices, poverty and poor health".

No-one would disagree encouraging and enabling those who are able to join or return to the workforce is important - both for their own self-esteem, and financial stability - but also for the country's progress and economic gain.

But of course, given the current climate, it is not as simple as that.

Job opportunities in many sectors continue to dry up, and closures or redundancies are increasingly commonplace. Which is of course why welfare is vital as a safety net for those who cannot work. While many of National's policies are obviously targeted at the group of beneficiaries who it - and many taxpayers - believe are taking advantage of the system, there are also those in genuine need of support.

Tarnishing all beneficiaries with the same brush with sweeping one-size-fits-all policies has upset many, as they do not take personal circumstances or wishes into account. And some of the Government's rules which effectively remove beneficiaries' choices in their children's upbringing (such as around child-care and immunisation) could be viewed as leaning more towards social engineering than social obligations - particularly as they are not required for parents who are not on benefits.

The Government is to be commended for taking some steps towards improving the lives of beneficiaries and their children - and demanding responsibility and accountability for its payments. But it also needs to tread carefully lest it trample on some of the freedoms and rights that New Zealanders value.