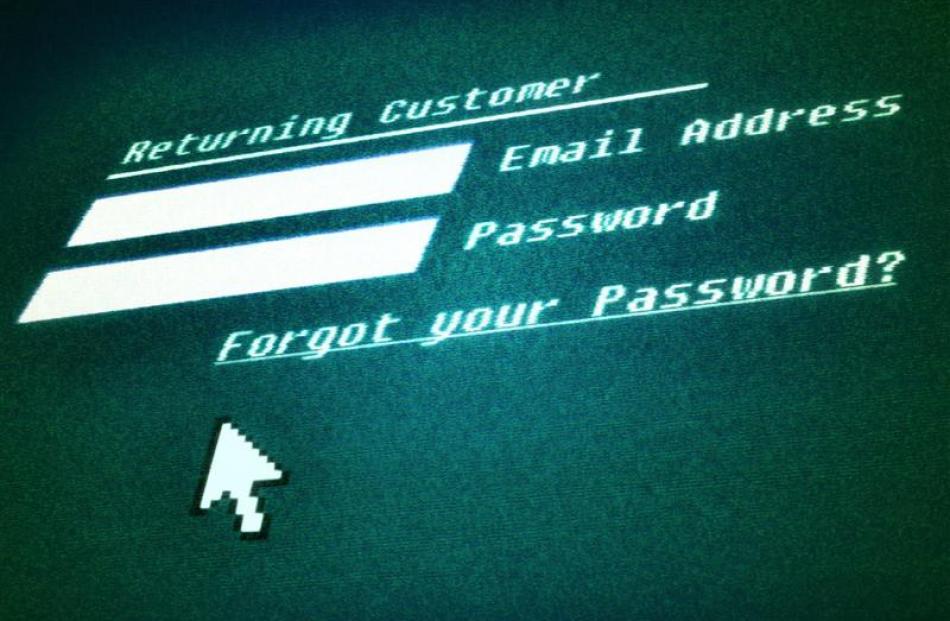 As a former degree-seeking tertiary student and fervent believer in the superiority of the South, I was jubilant to read last week that the University of Otago has $1.6 billion in assets.

I was attracted to this news item because of the number 1.6 billion, which also happens to be the number of minutes I have spent this month trying to complete my income tax return.

There was a time when my tax return was a jumbling, tumbling mass of numbers, employers and outrageous expense claims.

Running a music store in a slightly administratively incompetent way and writing for more magazines than I have had cold dinners left me a huge box of paper only a team of accountants could decipher and eventually translate.

But now, one working eye blinking at the twilight of a life where actual money is involved, I have just the one employer.

Seventy percent of the animals in the Wellington Zoo could do my tax return, as could 30% of the seagulls who quark around the Octagon at lunchtime.

The days of paying accountancy teams hundreds of thousands of dollars to prepare my return have therefore disappeared.

Now I do it myself, which means trying to make sense of an IRD website I swear was put there by the seagulls who quark around the Octagon at lunch-time.

It's worse if you want personal information.

Then you have to register, which I did last year.

This year I went online to find out my income and dutifully filled in my user name and password.

This was a baffling message from the woman inside the computer, but I nevertheless typed the details out again, I am after all, the king of typos.

The user name was correct, I use that everywhere.

But there have been more than one password in my life, so I put in the other possibilities.

So I clicked on Forgotten Your Password and duly filled in the boxes.

The woman, different woman, inside the computer said she would send the password details to my email address.

It should take a quarter of a second but I am nothing if a tolerant, patient man.

The next day, refreshed by a fine night's sleep and many scrummy dreams about ponies, I went back into battle with IRD Online.

It was the Tuesday after Easter.

The town was raging, everyone was open and retailers were clutching fistfuls of money when you walked through their doors.

The IRD was closed.

I went in Wednesday and rolled out my problem to a very agreeable woman at reception.

No worries there, she said, the messages will be in your junk mail, that's where much of the IRD stuff finishes up.

She couldn't tell me my password but she did come up with my earnings and confirmed my user name was correct.

It made sense really, junk mail, that is probably where most humans want any IRD correspondence to go.

I opened the junk mail folder when back home with hope dancing in my heart, but, nothing.

Forgotten your password, asked the man inside the computer, so I thought I would go through this process one more time just for the sheer sport of it.

Only this time the request came up for me to remember my Forgotten Password Phrase.

How could anyone remember that?

Maybe Uri Geller, when he was hot, but nobody else.

This is a phrase they suggest to YOU, it is not something you think up yourself.

I tried mother's maiden name, name of first family pet, street I grew up in, all the usual infantile suspects, but again, nothing.

There was only one more thing to try, the If You Need Further Help phone number.

I did try it, for a while, speaker-phone on so I could do housework and clear the spouting.

But I guess they were just really busy that day.