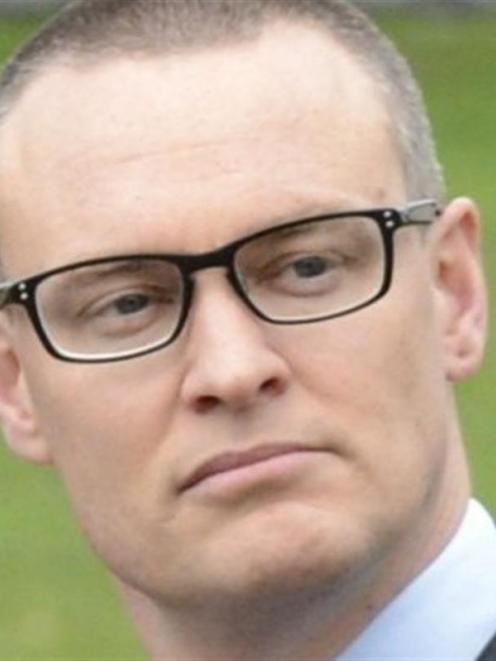 Agresearch's Invermay campus in Mosgiel should be grown, not shrunk.

It is a world-class centre for important research.

Most of the scientists who work there have said they won't make the proposed shift to Lincoln.

Some will retire. Many will head overseas.

If the group is disbanded and the partnerships they have are left to wither, the loss for New Zealand will be even greater than the loss to Otago.

Smart investors don't take risks without looking at all the available information, but that seems to be just what AgResearch is proposing with its current plan to remove most of the scientists at its successful Invermay research centre.

If consultation on AgResearch's restructuring plans were genuine in its intent, then the genuine warnings it has elicited must be heeded.

Science and Innovation Minister Steven Joyce needs to intervene to save Invermay.

He signed off consultation for a business transformation process.

Now, he must listen to the evidence that has come out of that process.

When the minister signed off consultation for restructuring AgResearch, he must have done so reluctantly.

The original business case sat on his desk for months.

Having been supplied on October 31 last year, it was only signed off for further action in March this year.

Subsequent investigation reveals that the papers Mr Joyce signed off suffered from a lack of analytical depth.

Certainly, the options presented included detail of staff numbers, property sales and criteria for decision-making, but the accompanying economic case was at best superficial: at worst, deliberately misleading.

It has embarrassed the Government.

The Berl report confirms the AgResearch Future Footprint Business Case (upon which a restructuring proposal was later built) followed best practice in totting up the merits of the change proposal.

But best practice was put to one side when assessing the merits of viable alternative approaches.

Even the shoddy analysis put forward to support closing down Invermay doesn't promise much of an alternative.

Accruing benefits - according to the Government's one-sided original business case - are within the margin of error for agricultural sector productivity gains.

Risks of disruption to research output have been well canvassed in both internal and external expert assessments of the original proposal.

They amount to a major loss of capability for the science that drives New Zealand's agricultural sector.

Internal consultation on the AgResearch restructuring suggested a different course.

The CMT (mostly managers at AgResearch) weighed changes up against insights from staff and goals put by leadership.

The CMT found most changes proposed in the restructuring fitted AgResearch's goals and should proceed with one exception: the proposal to shift the majority of scientists at Invermay to Lincoln.

The CMT concluded that, for the scientific and commercial reasons that AgResearch was seeking to restructure, it actually makes more sense to grow Invermay.

The internal CMT review mirrored many of the findings of a previous external review submitted by the DCC on behalf of an external stakeholder group.

That report documented the network of private sector partnerships around the Invermay campus, as well as the critical mass of expertise that would be at risk if the proposed restructuring were to proceed.

The Government has ambitious targets for the agriculture sector.

If it is to achieve these, it must not destroy its most effective research hub in the vague hope of creating another.

There is too much at risk for New Zealand.

Mr Joyce's evasive responses to my parliamentary questions is indicative of a minister under pressure.

His sneering pre-reading dismissal of this week's independent report confirms that.

When he ceases being defensive and gets across the detail of the case behind the AgResearch restructuring proposal, he must act decisively.

Invermay needs to be recognised for the valuable asset it is.

Like anything contributing to New Zealand's productivity, Invermay needs to be nurtured and grown - not pruned back to a lifeless stump.

AgResearch's persistence with the current plan appears akin to an ill-conceived game of Russian roulette.

Each month that passes loads another bullet in the chamber.

Affected scientists are looking for opportunities abroad or elsewhere in Dunedin.

Talent is being scattered and the considerable funding that follows the best scientists is being lost.

And none of this even begins to discuss the direct damage to Otago if the ill-conceived plan were allowed to go ahead.