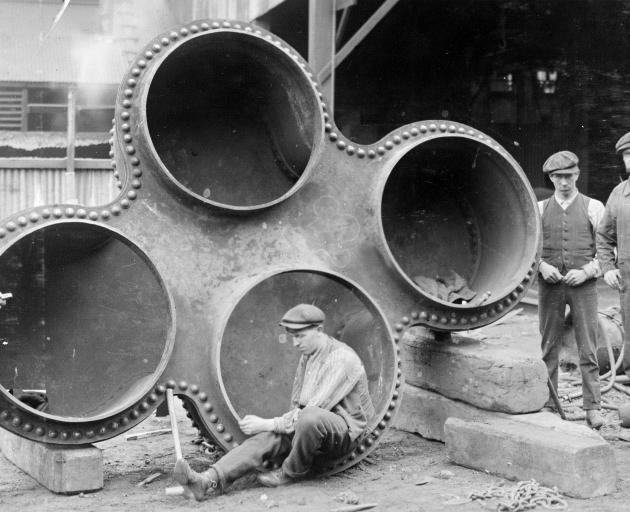 Stevenson and Cook’s tradesmen, pictured in 1914, developed an international reputation for the quality of their work. PHOTOS: HOCKEN COLLECTIONS, UARE TAOKA O HAKENA, UNIVERSITY OF OTAGO.
The old Sims building in Port Chalmers is the last local link to shipbuilding and must be preserved,  Bill Southworth writes.

To some it’s just a decaying relic, fit only for demolition and conversion into a car park. But to local residents the Sims building, built about 1880 and housing the Stevenson and Cook Engineering Company, is worth saving. It whispers to them of past industrial glories. It is the last trace of a shipbuilding tradition whose plant and workshops once stretched along much of the port’s waterfront — an enterprise so big and so well regarded that it was known as "the Clyde of the South".

The old foundry is now subject to negotiations between the Port Chalmers Foundry Charitable Trust, which wants to conserve the historic plant, and the Dunedin City Council which is willing to lease it to the charitable trust — but only if an unusually onerous condition is met.

The site is not safe because the council failed to deal with asbestos left behind after it removed the building’s roof. The cliff behind the building also needs to be made safe and sound. 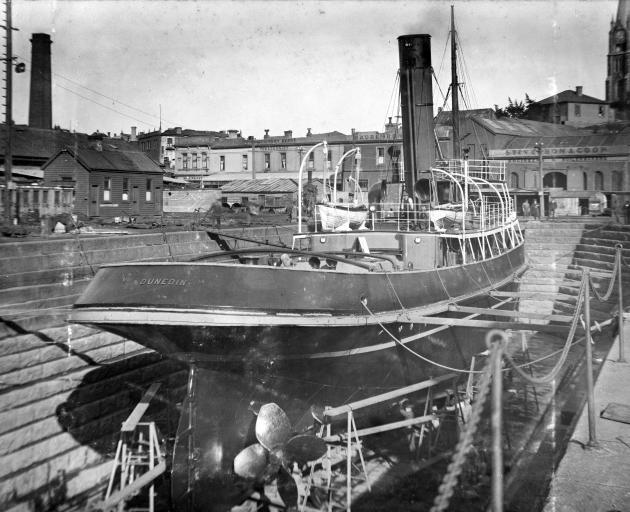 The salvage tug Dunedin nears completion at Stevenson and Cook’s dock in 1914. It would later tow Shackleton’s support ship the Aurora back to Port Chalmers for repairs.
It is work that the council has an obligation to do no matter what happens to the site. Instead, it has asked the charitable trust to pay for it. The price tag? The council estimates it will cost $700,000.

The charitable trust’s submission to this year’s DCC 10-year plan asked the council to meet its obligations and to set aside funds for this necessary work. It was unsuccessful, but the council has undertaken to continue to work with the trust and suggested it try again next year.

What the residents envisage is not only to restore the historic foundry but also to use it as a multipurpose community centre. The foundry part would attract curious visitors, particularly those from cruise ships, once these return. Inside, tourists would see restored machinery and an audiovisual and virtual reality show that would recreate its shipbuilding past.

Research at the Hocken has established there is a wealth of historic photographs related to the work carried on in the Sims building and the nearby dry docks. These, with explanatory wall panels, will be an important part of the displays. Its pre-European role as a landing site for waka would also be covered.

Displays such as this have become very popular in the United Kingdom. Heritage expert Sir Neil Cossons, who visited here and who, until recently, was the chief UK Government adviser on industrial museums, has had the charitable trust’s plans explained to him. He said buildings like the Sims are gems worth preserving. Research in Australia has shown that historical industrial sites are a major tourist drawcard. 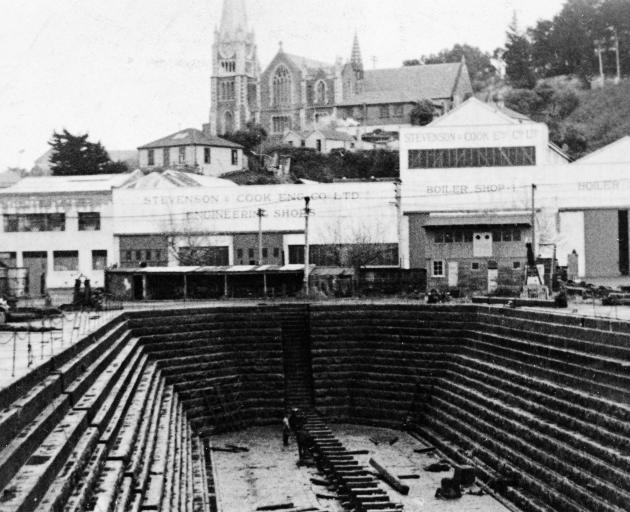 The empty Port Chalmers’ dock in 1914 with Stevenson and Cook’s multiple workshops in the background.
Enterprise Dunedin director John Christie has said (ODT 11.2.20) heritage architecture is a core part of Dunedin’s offering as a visitor destination. He sees heritage architecture as a unique selling point that offers visitors an insight into the city’s fascinating past.

So, how valid is the claim that the Sims building was once part of "the Clyde of the South"? Is it puffery, or does it have a factual basis?

Stevenson and Cook built it in the early 1900s and owned it for most of its working life, calling it the Maori Ironworks. It was part of a complex of buildings containing a forge, a moulding shop, a boiler shop, a smith’s shop, a machine shop and a plate yard, as well as offices and stores.

Stevenson and Cook utilised the nearby dry docks and generated so much work that The Evening Star commented in 1919 that: 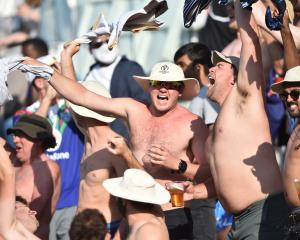 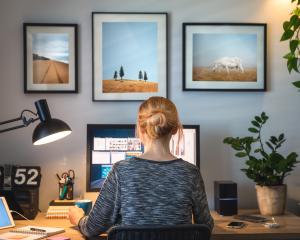