Like women, men are now suffering in their pursuit of the 'perfect' body 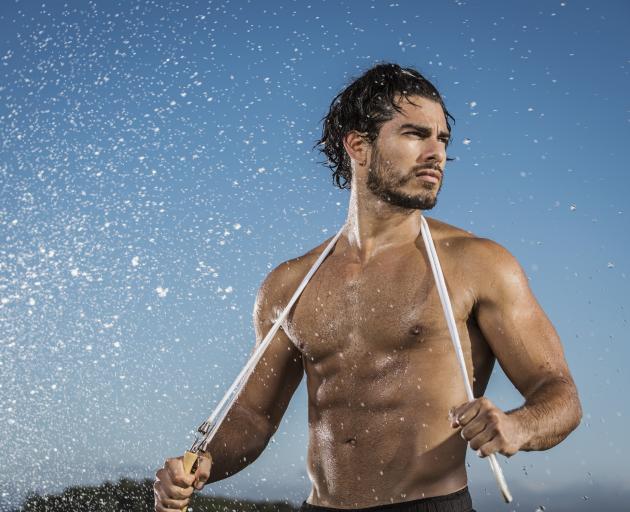 Barbara Ellen argues men are increasingly being encouraged to hate their own bodies. Photo: Getty Images
Is it progress for women if men are increasingly encouraged to hate themselves too? Consumer research from Mintel found that 42% of younger British men (16-24) now remove their underarm hair (a rise of 26% from 2016), while 46% of all men remove body hair (up from 36% in 2016).

Which means that young men are removing body hair almost as frequently as young women (29% of men v 34% of women).

The rise is thought to be fuelled by shows such as Love Island, as well as pop stars, sportsmen and social media.

Clearly, I'm out of the loop, because my first reaction to this was: ``Men like creepy smooth Ken dolls -really?''

Apart from that, one could ask: why does the idea of men removing their hair automatically make it more interesting? Women have long felt pressured to remove their body hair.

In fact, shorten that: women have simply long felt pressured.

While it has become more fashionable for women to keep armpit and other body hair (admittedly, this may be truer in more woke circles), women are still way out in front in terms of both grooming and myriad other, more serious issues relating to body image.

Nevertheless, rising levels of male hair removal could be significant. Time was, there would be the occasional magazine article challenging men to undergo waxing ``to see how they liked having their hair ripped out by the roots''.

Now, it seems that, like it or not, a lot of them are doing it, or at least removing hair somehow. Nor could all of this be put down to innocent fashion trends -wet-look hair gel, half-mast trousers, fake tan - or even a healthy urge to compete for sexual attention.

In recent years, anorexia in boys and men has been on the rise, and, while food disorders (and the reporting of them) are as serious and complex in males as they are in females, unhealthy body ideals and poor self-image seem to be playing their part.

By watching those fit, hairless (but presumably sexually successful) specimens on television programmes or on social media, it's as if the famed ``male gaze'' is being savagely and pitilessly turned back on themselves.

In this way, it's almost as though a twisted form of gender equality is being achieved via the unexpected medium of equal opportunities body issues. However, was this ever the plan?

Away from the most rabid (and generally mythical) feminist agenda, was this state of what could be termed equality of anxiety what anybody wanted to achieve?

For a long time, women have been suffering from the male pursuit of their perfect bodies.