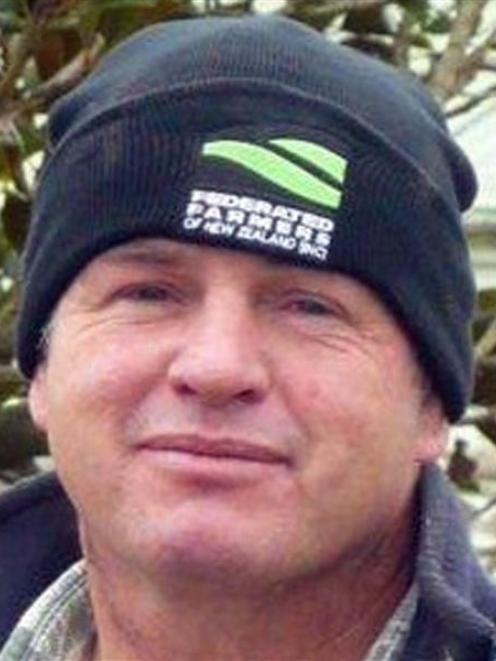 Russell MacPherson
It is time for Southlanders collectively to think about building water storage reservoirs to prepare for future dry spells such as the one being experienced, Federated Farmers Southland provincial president Russell MacPherson says.

Although constructing reservoirs would be expensive, they would benefit not only farmers but also the Southland economy as a whole, he said this week.

''If we joined our resources together as a community we would have reservoirs which could be used for recreational activities, accessed by farmers for irrigation and stock, and maybe used for electricity production and as a backup for urban water supplies.

Southland is still in the middle of a very dry spell. No significant rain has fallen since January and rivers and bores are running low. There is a total fire ban in place across the province and hosing restrictions in place in Invercargill and Bluff.

On average, about 9mm of rain fell across the region at the weekend, with good falls in the upper reaches of the Oreti and Aparima catchments. However, without more rain, the impact will be short-lived.

Mr Macpherson said he would be raising the issue of reservoirs at Federated Farmers.

Costs were rising and production was falling for farmers caught in this dry spell. When that happened they stopped spending on anything but essentials, he said.

''Dry spells are a cost to the community. If we can take water shortages out of the equation, I think that is good business.''

He cited Lake Opuha, a reservoir near Fairlie created in 1998 by damming the Opihi River.

However, it was enough to raise river flows to normal levels in the Mararoa, Oreti and Aparima river catchments.

As of Monday, 38 consent-holders were unable to take river water for stock or irrigation and another two have ceased discharging.

Without further rain, the next trigger point on the Mataura River was likely to be reached early next week, Mr Tuckey said.

In Northern Southland, up to 80mm of rain would be needed to bring soil moisture levels back to the point where rain would start recharging the groundwater. 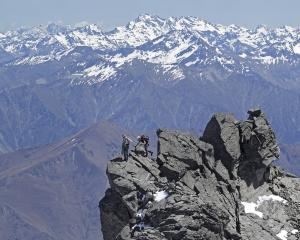