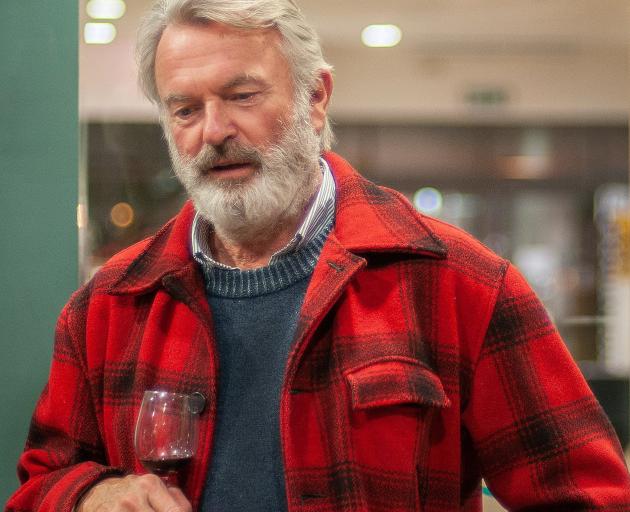 Sam Neill addresses the room at Central Cinema in Alexandra on Thursday night. He was attending a special screening of the movie Hunt for the Wilderpeople with Central Cinema society members. PHOTO: SHANNON THOMSON
When Sam Neill is at home he simply blends in, shunning the spotlight for the serenity of his vineyard and farm Two Paddocks in Earnscleugh near Alexandra.

Occasionally, he is coaxed out to make an appearance based on his Hollywood credentials and that was the case at Central Cinema in Alexandra on Thursday night.

Neill, as patron of the cinema, was back in the spotlight for a screening of one of his acting credits Hunt for the Wilderpeople with cinema members.

"I think there’s nothing like going to the cinema.

"Actually, there’s no substitute ... for actually seeing a play or watching music, indeed being in a cinema with other people," Neill told attendees.

"We’re a communal species, we keep doing things together and it’s been such a very strange time [due to Covid-19]."

"Having been abroad for most of last year, I wanted to remind you about how special this is — we’re living in a sort of normalcy which is not normal."

While his body of work in both television and film is extensive and spans 50 years, his place on the Hollywood A-list was cemented playing a paleontologist.

His role as Dr Alan Grant in 1993’s dinosaur-wrangling Jurassic Park propelled him into the mainstream.

It was his more home-grown role as Hector Faulkner in Hunt for the Wilderpeople, the 2016 New Zealand adventure comedy-drama film written and directed by Taika Waititi, which led to his appearance in Alexandra.

When it comes to dinosaurs, Neill is about to come full circle with the latest instalment in the rebooted franchise, Jurassic World: Dominion, which bridges the original movies with the current series.

- By Shannon Thomsom and Jared Morgan 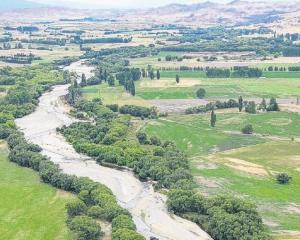 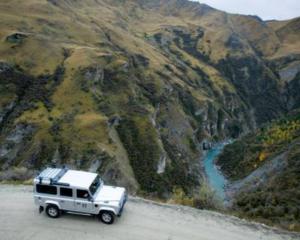 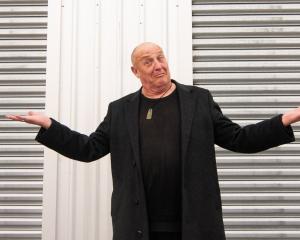