28 jobs to go at Central Foods 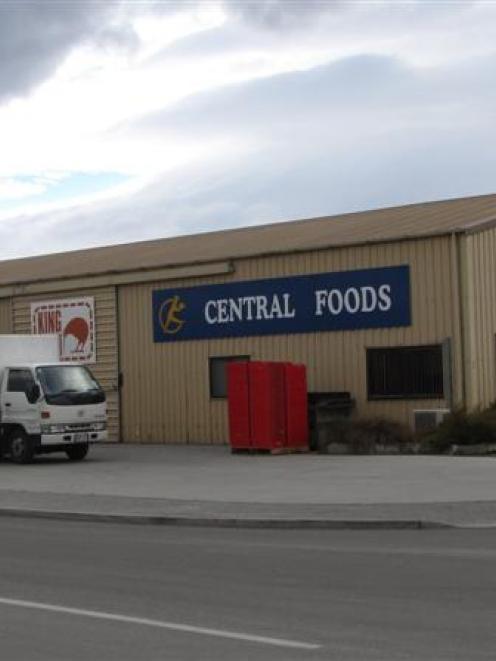 Central Foods has been sold to Kaan's Catering, leaving about 28 people out of a job. Photo by Sarah Marquet.
Just two of 30 Central Foods staff will keep their jobs after the business closed its doors in Dunedin and Alexandra, the Otago Daily Times understands.

A source, who wished not to be identified, said that they had talked to staff from the Dunedin and Alexandra branches and understood that only one employee from Alexandra and one from Invercargill would be keeping their jobs after the business closed its doors yesterday.

The source said staff members were annoyed they "had been kept in the dark until the very end" and "after being so loyal, felt let down".

Staff members were on Wednesday told they were to lose their jobs.

The source said the people who were to keep their jobs were "higher management and probably had prior warning".

It is understood Kaan's Catering Supplies, which bought Central Foods, will not take over either of the Alexandra or Dunedin buildings.

Central Foods director Jeff Vessey said he would continue to run the chilled food-freighting side of his business from the building, but declined to comment further.

The source said they thought the Dunedin building would be used for storage. Halls Transport already uses a part of it.