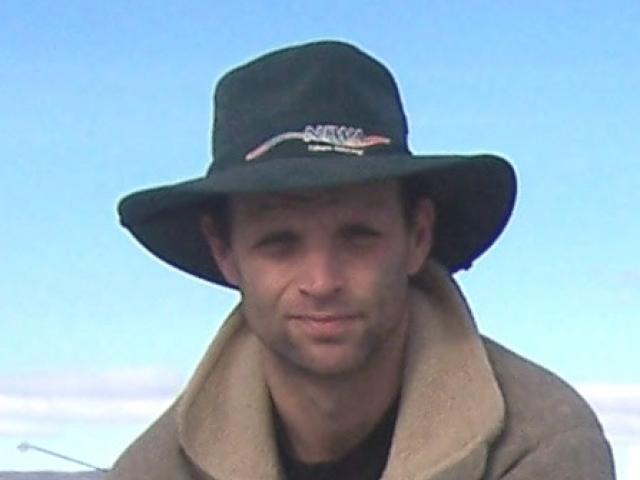 Concentrations of the gas have been recorded at Niwa’s atmospheric research station in Lauder.

Principal atmosphere technician Dan Smale said readings were peaking at more than 150 parts per billion over several days between November 8 to 11, while fires raged in New South Wales.

These elevated levels, recorded at ground level, remained for two days and were ‘‘twice to three times as high as we usually see in our baseline conditions’’, he said.

The level of carbon monoxide concentration was still very low.

‘‘It is not a health issue, it is far below any health level issues at all.’’

However, it showed air travelling across several thousand kilometres from Australia ‘‘can actually make it down to ground level here’’.

Normal measurements were about 60 parts per billion.

‘‘We are a clean air site, and we just get the occasional farm burn-off.’’

A plume of smoke from a local fire could cause a ‘‘spike’’ in measurements but that would be only for a moment.

It was ‘‘extremely rare’’ to record a prolonged spike at ground level.

On those evenings there were also ‘‘some amazing sunsets’’.

‘‘The sun was pink/orange, just through the haze.’’

Mr Smale said the measurements made at ground level acted as a tracer of weather patterns and would be a focus of future research concerning atmospheric transport.

Niwa air quality scientist Dr Ian Longley said the bushfire smoke had had a particularly strong influence over New Zealand in the past week.