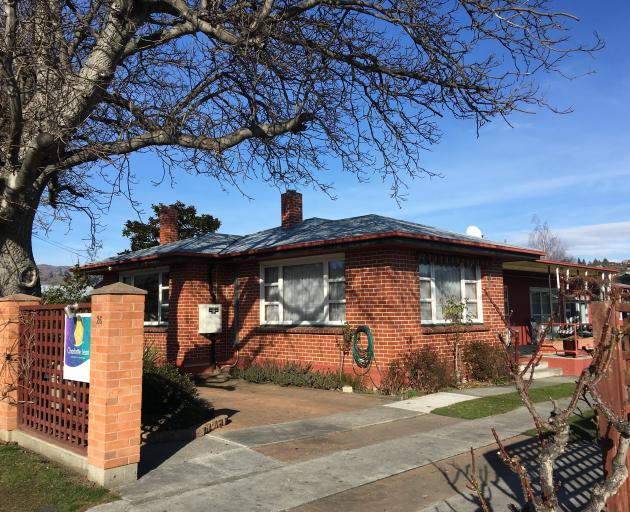 A recommendation to locate primary maternity facilities in Wanaka and at Dunstan Hospital in Clyde was tabled yesterday before being presented at a meeting of the Southern District District Health Board (SDHB) on Tuesday.

It brings an answer to the question of where primary maternity facilities should be located in Central Otago and Wanaka a step closer.

The preferred option (known as option 4) and the two alternatives presented (options 1 and 2) exclude Charlotte Jean and would also mean the maternity hospital was decommissioned.

The joint recommendation by the SDHB project team and the Central Lakes Locality Network (CLLN) to the board is that the SDHB implement option 4, the rationale behind which is outlined in a 66-page decision paper.

The decision paper says there is an important caveat to the recommendation, which was the two-facility model could be financially sustainable only if the SDHB and local lead maternity care (LMC) midwives potentially worked with a local trust or non-governmental organisation to jointly develop and implement a sustainable model of care.

The most affordable model was where midwives delivered both LMC care and supported running the facility, as was the case in other facilities in Otago such as in Oamaru and Balclutha.

If that agreement could not be achieved, options 1 and 2, a single-site solution based in Cromwell or located at Dunstan Hospital in Clyde, would have to be considered.

The reasons for recommending option 4 included improving travel times, addressing population growth, and the unique New Zealand scenario, where more than 160 pregnancies a year are located three and a-half hours travel time from a base hospital and the associated risks of babies born before arrival.

Therefore, the project team supported a facility in Wanaka, the decision document says.

"This discounts the single-facility options proposed."

"The project team are not in favour of retaining the Charlotte Jean facility, as it is not possible to improve helicopter access on the existing site.

That left option 4, it says.

"There is strong support for a facility co-located with Dunstan Hospital for safety and access reasons.

"In addition, there are benefits for implementation at Dunstan as the SDHB own the land, reducing capital costs and ensuring we can progress the capital development quickly."

The options the SDHB project team and
the CLLN considered were:
— All options to include emergency birthing facilities in Lawrence.
Comment now