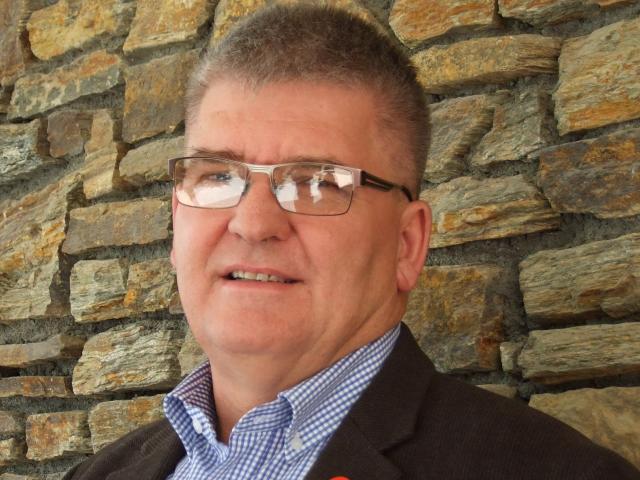 The submission, to be presented tomorrow, was a point of discussion at a meeting of the council yesterday before councillors ratified it.

The Kainga Ora Housing and Communities agency stands to get extraordinary powers under the Urban Development Bill currently before Parliament, allowing it to authorise and co-ordinate large-scale development projects.

The council submission says a number of powers afforded to Kainga Ora are of concern, mainly in relation to establishment criteria, land acquisition, rating and consultation.

The submission makes several general comments as well as a number of specific suggestions to improve the Bill to address these concerns.

‘‘While the intent of this Bill is admirable, the powers afforded to Kainga Ora have the potential to negatively impact communities. These powers need to be tightly constrained in order to ensure that local identity is acknowledged, and community cohesion is maintained,’’ the submission says.

In general, the submission questions: powers to determine what happens with all roading, three waters and community infrastructure in the development area; the power to levy rates and access development contributions to fund these activities; powers of land acquisition, including compulsory acquisition if required; powers to act as a consenting authority; and bylaw making powers.

‘‘By making a submission we hope that what might fit for the rest of the country might not necessarily fit here, hopefully they’ll [Kainga Ora will] pick up on that.’’