Effort deemed out of order 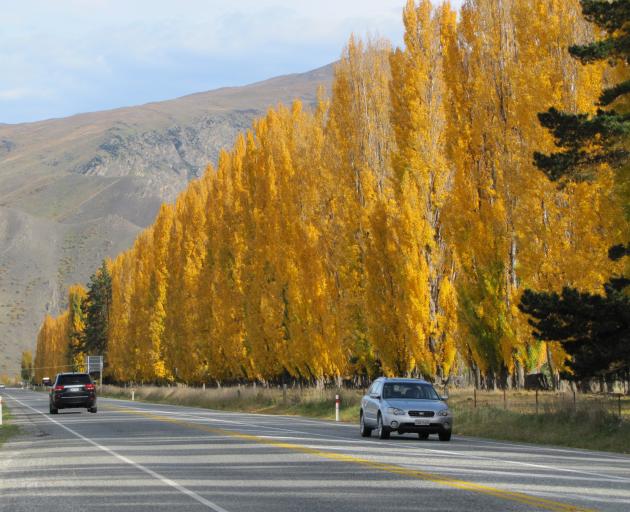 The site of the proposed new effluent site near Cromwell. PHOTO: PAM JONES
A last-ditch move by outgoing Otago regional councillors to reopen a stock effluent disposal site proposal near Cromwell has been deemed "out of order".

It has been revealed Cr Trevor Kempton, at the last regional council technical committee meeting on September 11, moved to have the council stop work at the Tarras site and complete a design for the Ripponvale site.

When asked by the ODT, council chairman Steven Woodhead confirmed he seconded the motion.

Both Cr Kempton and Cr Woodhead are not standing for re-election.

The regional council initially preferred the site on the Ripponvale straight near Cromwell for the effluent disposal site, despite firm opposition from the Central Otago District Council.

A decision to move the site to State Highway 8, on the approach to Tarras from the Lindis Pass and adjoining Lindis Peak Station, was approved at a council committee meeting in March.

"One of the reasons for not going to the Ripponvale site was the iconic poplars were there," Cr Woodhead said.

"Now that they're going to be cut down - circumstances change."

The committee meeting minutes said Dunstan ward ORC councillor Michael Laws cited a point of order, stating a previous council resolution would need to be overturned before a new motion.

The notice of motion was deemed out of order by council staff before a final council meeting on September 25 because it did not have the requisite five signatures to rescind a decision the council had already passed, Cr Laws said.

"They had no discussion with either the Central Otago Mayor or the council or the Dunstan ward councillors before announcing they would be moving that notice of motion."

Central Otago Mayor Tim Cadogan said he was not surprised discussions were reopened without his input.

He said there had been a total failure to grasp there were more reasons to consider than the poplars, including the proximity of Highlands Motorsport Park and the outstanding decision on plan change 13.