Family not told of reduced sentence for son's killer 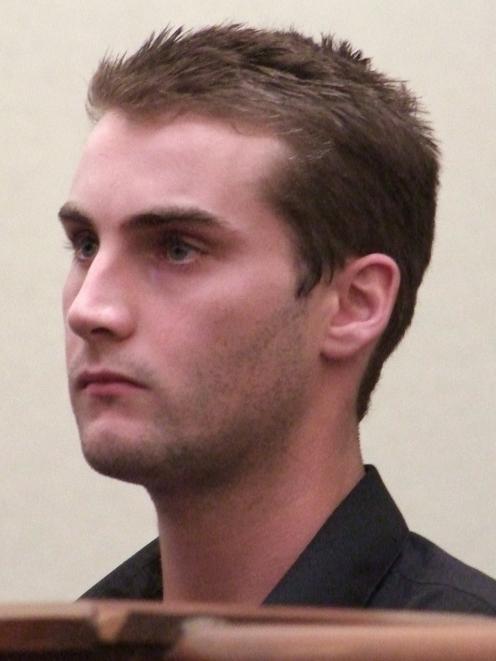 Scott Millar
A family still digesting news their son's killer has had his prison sentence reduced has received an apology from the Ministry of Justice about only hearing the news secondhand.

However, the apology itself came only after the family contacted their ministry victim adviser to see if she already knew about the altered sentence.

Ratnesh and Santa Sharma have spoken out about what they say are significant shortcomings in the justice system and the "disrespectful" way victims and their families are treated.

The family found out on Wednesday that the sentence of Scott Millar - who killed their son Ravineel Avikash Sharma (19) in a drunken crash in Alexandra in August 2017 - had been reduced by seven months, following a successful appeal by his counsel.

The Sharmas, who have since moved from Alexandra, had attended the appeal hearing in March this year, but only learnt about Tuesday's judgement when contacted by the Otago Daily Times the following day.

They then realised they had also been forwarded the judgement by email from police, but had not had any contact from the Ministry of Justice, or phone contact from anyone.

A ministry spokesman said yesterday afternoon "the standard process is for court victims advisers to notify victims when judgements have been released. We have apologised to the family and we are looking into what happened in this case".

However, Mr Sharma said the victim adviser had only apologised for not forwarding the appeal judgement when he phoned her yesterday morning to see if she knew about it.

Mr and Mrs Sharma said their main concern was the reduction in the sentence and how the justice system appeared to be more concerned about the rights of offenders than those of victims.

"How can New Zealanders rely on this justice system when it only works for the criminals?

"They [the justice system] don't care about anyone who has become a victim of crime."

The Sharmas had written to Justice Minister Andrew Little, on April 16 last year, asking him to look into Millar's case, as they had felt his original sentence of three years and 10 months was too low.

Mr Little's office replied on October 1 that it was unable to reconsider the case as "a fundamental principle of our judicial system is that judges must operate completely independently". 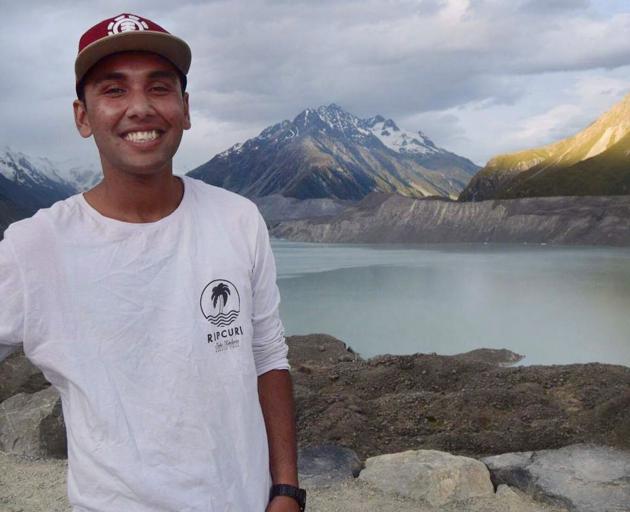 The details of the crash were that Millar, then 19, had been driving at up to 180kmh when his car crashed into a tree near Alexandra, killing Ravineel Sharma almost instantly. Four hours later, Millar was found to have a blood-alcohol level of 142mg.

Mr Sharma said he was speaking out to help empower other families, as well as his own.

"I'm not the only parent crying and crying. There are hundreds and hundreds of parents of victims out there who are also victims of the same kind of thing, who never got justice."

Mrs Sharma said the family "could not believe" that the claims in the appeal from Millar's defence had included that imprisonment was more onerous on Millar because he would be serving his sentence in Invercargill, 288km away from his parents, so there would be reduced opportunities for his friends and family to visit him.

"Even if we drive for our entire lives, we can't see our boy," Mrs Sharma said. "We have lost him forever."