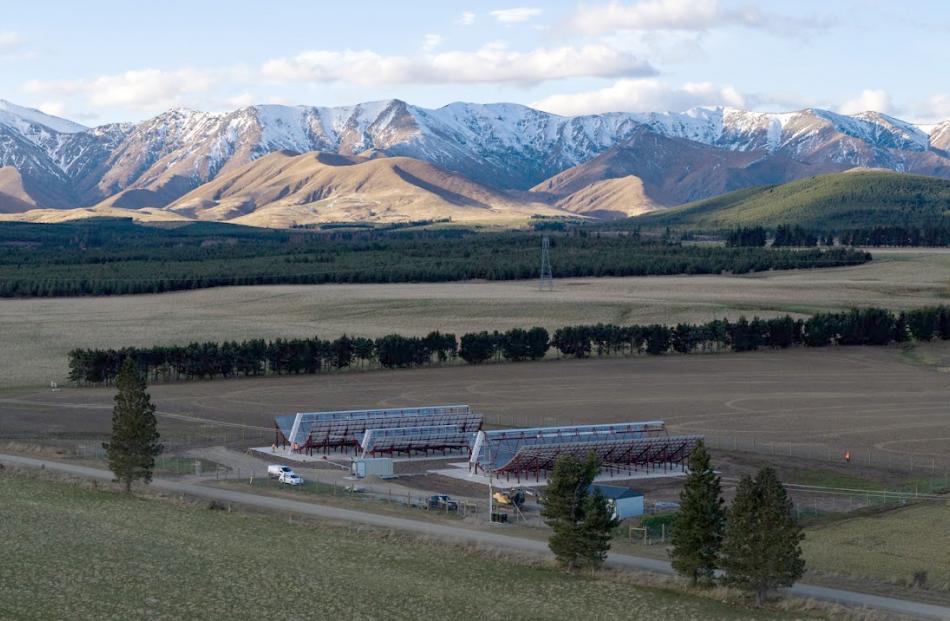 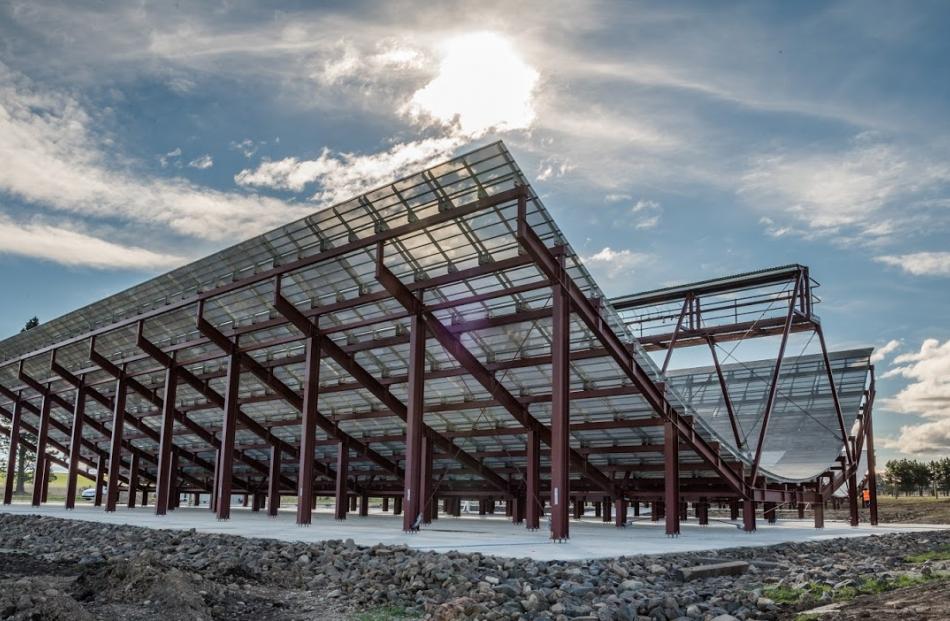 The Kiwi Space Radar - the first commercial radar in the world to track space debris smaller than 10cm - will be opened before an international audience in Naseby tomorrow. PHOTO: LEOLABS 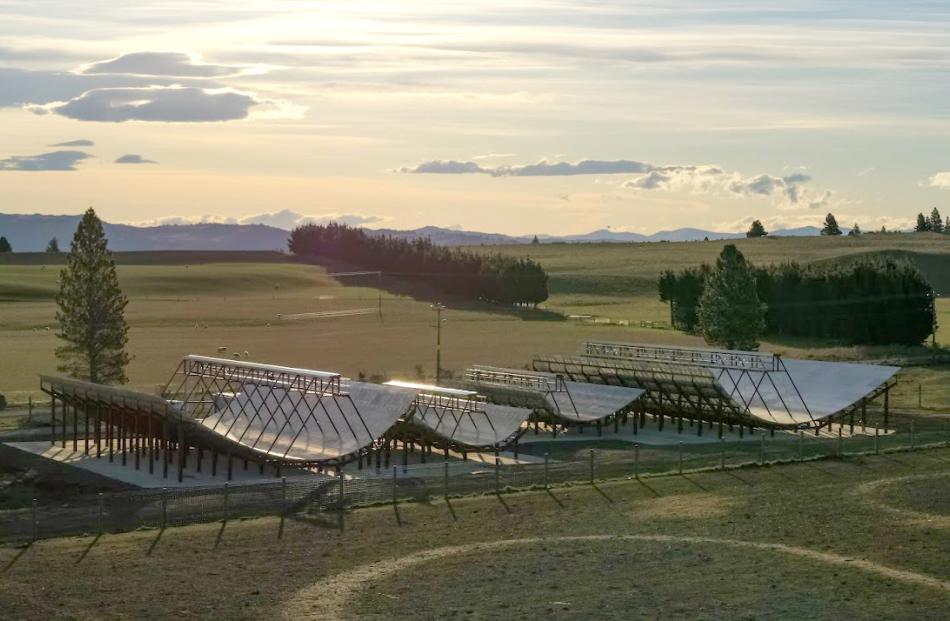 An international space tracking facility built in Naseby is a "next generation'' world first, those behind the project say.

The LeoLabs Kiwi Space Radar would be the first in the world to track space debris smaller than 10cm, LeoLabs chief executive Dan Ceperley said.

The Naseby facility, to be officially opened on-site in Naseby tomorrow, would track an estimated 250,000 additional objects, down to 2cm in diameter, in low Earth orbit.

Those objects accounted for most of the risk of collisions in space, he said.

The Naseby radar - the first of a series of "next generation'' LeoLabs radars to be deployed globally - was "the first big step towards addressing that risk''.

A presentation about the Naseby radar was given by a LeoLabs team to Minister for Research, Science and Innovation Dr Megan Woods in Wellington last night, and the space radar will be officially opened tomorrow in front of Central Otago, national and international guests.

It will be one of only three operating in the world, and the first in the southern hemisphere.

The other two international radar are also owned by California-based LeoLabs.

The Naseby radar - built on private farmland on Fennessy Rd - will also source cutting-edge data for a range of space-based technologies.

LeoLabs has an agreement with New Zealand's Ministry of Business, Innovation and Employment to promote the creation of applications and services that enhance New Zealand's contribution to the space industry.

The price of the Naseby space radar has not been released, but a LeoLabs spokeswoman said earlier this year it would cost more than a million dollars.

It will be operated remotely and not have any staff on site.