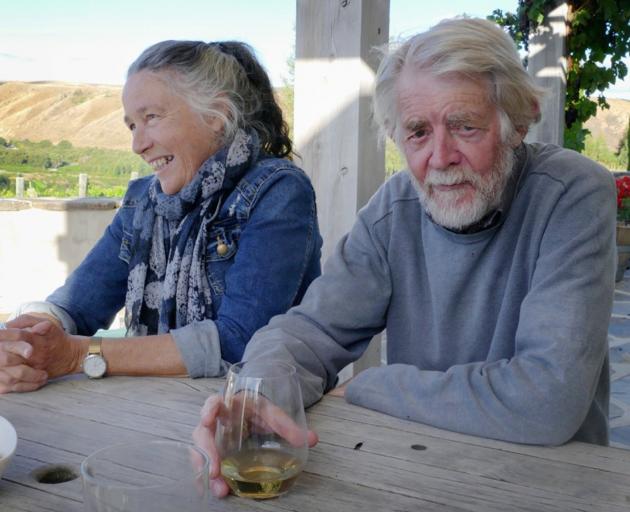 Sullivan has won the poetry section with her poem The Huts, and Turner has been awarded a special poetry book award for his Selected Poems.

The judges said the poems in Turner's book included a "very moving tribute" to his father at Monte Cassino.

Turner said it was touching to have the Memories of War poem about his father singled out.

"When my brothers and I were young he told us that when called up he went to war because he treasured our lands and people and wished to defend and protect them and us. He would not be pleased or impressed with the state of our natural world - many of the lands and rivers and seas - today."

Turner said he had "long been concerned about our heritage".

"In my view we haven't paid enough attention to protecting our natural heritage, and this applies to humankind the world over. Exploitation and destruction continues. In many ways that is bewildering as well as saddening. Instead of seeing the world and its natural diversity as a wondrous, treasured community, we've collectively treated it as an inexhaustive trough of commodities that we're entitled to use as we see fit."

Sullivan said her poem The Huts started with "an outing with my daughter and grandchildren to the Shotover River" and led to "an examining of the rifts `wide as that treacherous river' that can cleave community".

She appreciated the way the heritage awards valued "what we live amongst and our responsibilities to history and memory, and also the importance of a writer setting things down. Our words go on to be what is received, what is passed down. The holding of memory".

Sullivan said living next door to Turner and in a "small community of writers" meant writing was "normalised".

"It's what we do here and what we organise our days around ... and perpetual gathering of firewood."

Turner and Sullivan were two of six Oturehua writers and speakers who tutored at Oturehua's inaugural Under Rough Ridge writers' retreat, held earlier this year.