Onslow hydro scheme: Where to house the workers?

Lake Onslow. Photo: Supplied
Teviot Valley community leaders see only one stumbling block in a proposed massive lake for a pumped hydro storage scheme above Roxburgh - where to house the workers.

However, Teviot Valley Community Board chairman Raymond Gunn said yesterday that had been done before. 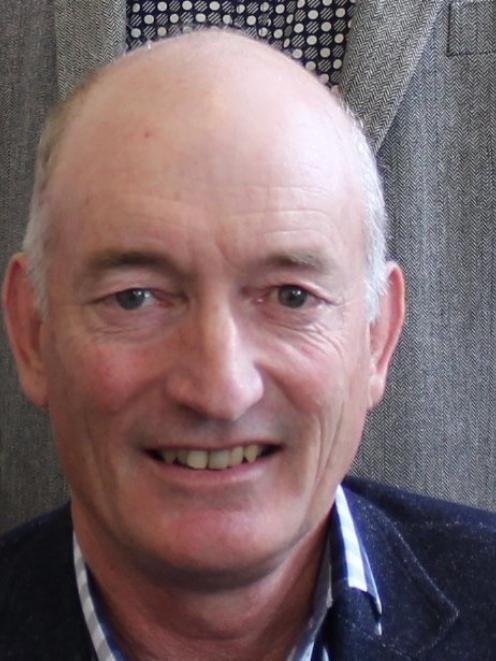 Energy and Resources Minister Megan Woods announced on Sunday the Government was looking into hydro schemes which pump water to manage peak demand, solve the problem of dry years for storage lakes and the irregular supply of renewable energy sources.

The business case for the Lake Onslow project — estimated to cost more than $4billion and take five years to build — would be about $30million.

It would investigate a new dam and tunnel to Lake Roxburgh to provide 500GWh of generation and storage in an enlarged lake up to 50sqkm.

It would employ 4500 workers at its peak.

Housing the workers in Roxburgh — population 600 — would require turning back time, Mr Gunn said when asked if the town had capacity to house them.

Mr Gunn said the Roxburgh Dam village to house the workforce was built in the late 1940s and 1950s and eventually ballooned to more than 700 houses, a hostel, a primary school, a cinema, a hall and more, but on completion of the dam most of the village was picked up and moved for another scheme in the Waitaki Valley, he said.

However, the success of that proved it could be repeated, and should the case study lead to the project being pursued the benefits to the Teviot Valley would be immeasurable, he said.

Central Otago District Council Teviot Valley ward representative Cr Stephen Jeffrey said housing for a "huge extra number of people" would be an issue but it was early to be "super positive" about what was, at this point, a feasibility study.

"I’m skeptical about the numbers.

"It’s positive for the valley but there’s a lot of work to be done yet."

He also believed there was a wider issue in the need to store water for more than just electricity.

Cautious optimism was also the approach being taken by Otago Fish & Game.

Chief executive Ian Hadland said Lake Onslow was a productive high-altitude trout fishery and the organisation would have to look at the details of the proposal to ascertain potential impacts including flooding spawning areas and loss of access to the shoreline.

"We will be especially interested in anything which might help improve the variable and sometimes large operating ranges of hydro lakes and also the flow fluctuations seen in the lower Clutha River."

Fast draw-down rates in lakes and daily changes in flows in rivers can be hard on fish of all species."

"Lake Onslow is a regionally important sports fishery as it carries a good population of trout.