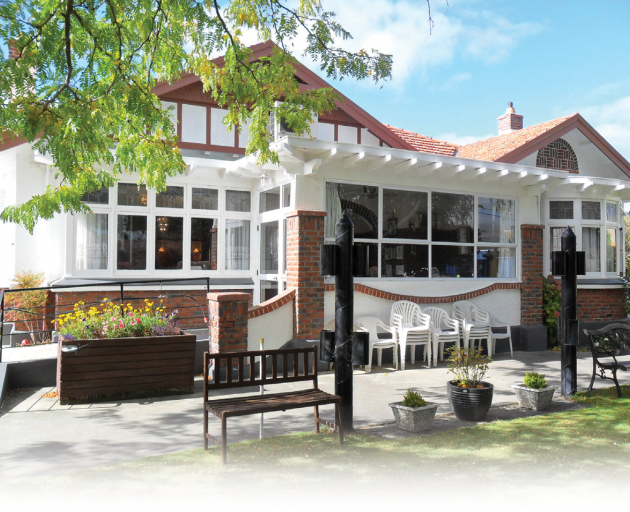 Castlewood Home. Photo: ODT files
An aged-care facility which has been under scrutiny will begin life under new ownership next week.

A surveillance audit of Castlewood Nursing Home, conducted by Central Region’s Technical Advisory Services Ltd, on behalf of the Southern District Health Board in December last year, found failings in four of six outcome areas when measured against the Health and Disability Standards.

The Alexandra-based nursing home has been bought by Presbyterian Support Otago (PSO) with the organisation taking over operations on Monday.

The sale follows an auditor’s report into its operations painting a poor picture of the facility.

New retirement village units would be built on the site in order to increase housing options for people reaching retirement age in the region.

"Obviously we have a housing crisis situation happening, 30% of people who want to live in a retirement village arrangement can’t afford to and people are more isolated than ever."

Ms Rowe assured Castlewood residents their future in the facility was secure.

PSO plans to expand Ranui in the next three to five years. At that time every Castlewood resident would have the opportunity to relocate to the Ranui home.

Ms Rowe said one of the motivating factors behind the purchase was Castlewood’s previously poor Health and Disability record.

"I’m a registered nurse and I have worked in the aged care industry, so the care of older people is very dear to me, it’s very important, so recognising they haven’t had a very good audit report, that is a factor."

Castlewood owner John Diehl told the Otago Daily Times after owning the care home for 32 years it was time for him to sell up and retire.

The business had been up for sale for "two or three years" he said.

"I’m very pleased to be able to sell it to people that will keep it running the way that Alexandra needs," he said.