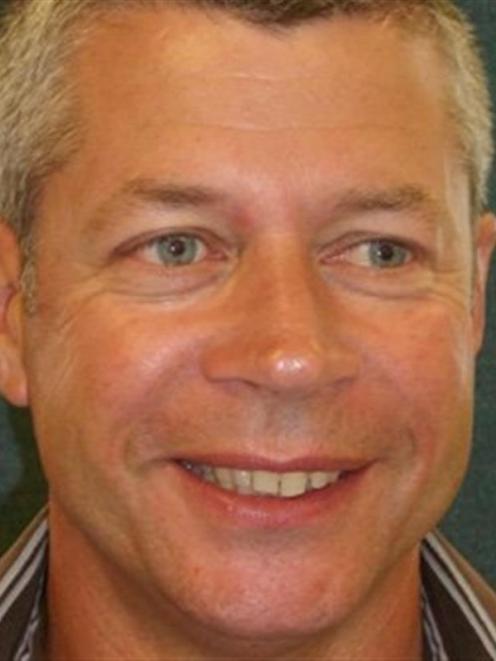 Mike Kerr.
Council-owned quake-prone buildings in Central Otago will be strengthened, likely to 34% of the national building code.

The Central Otago District Council last week agreed buildings should be strengthened to the level indicated in the Earthquake Prone Buildings Bill, which council property and facilities manager Mike Kerr said would probably be 34%.

Two buildings, the Roxburgh and Ranfurly service centres, will be strengthened to 67% so they could act as a base during a civil emergency.

Strengthening the two buildings would cost $215,000, which has been included in the council's 2014-15 annual plan.

Under the council's earthquake prone buildings policy, any building less than 34% of the building code is deemed quake-prone.

Council staff used building records to identify non-residential buildings that would be deemed quake-prone under that policy.

The list includes 29 council-owned sites, some including more than one building, including public halls, libraries and stadiums.

Individual community boards can decide to raise the minimum strength for specific buildings.