Resident artists to be welcomed 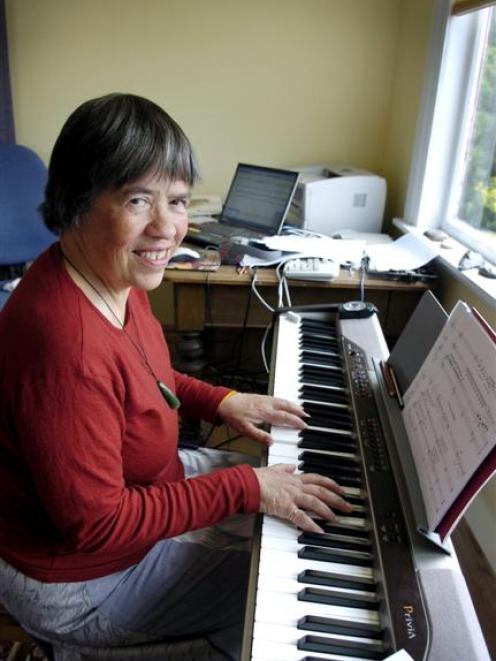 They are the fourth and fifth artists to receive the invitation-only fellowships.

Central Stories Museum and Art Gallery director Brian Patrick was delighted with the appointments and hoped they would become part of the cultural landscape of Central Otago and provide both "intangible and tangible benefits" for the community during the next 12 months.

Whitehead is an internationally respected opera, choral and orchestral composer, and was made a Distinguished Companion of the New Zealand Order of Merit (DCNZM) in 2008.

Freeman is a leading figure in New Zealand contemporary jewellery. For more than 35 years, he has designed, sold and exhibited innovative jewellery which uses natural materials.

He was internationally recognised with the 2002 Laureate from the Francoise van den Bosch Foundation, and in the same year he was awarded a New Zealand Arts Foundation Laureate Award.

The pair will be officially welcomed on Friday night at a function in the Central Stories Museum and Art Gallery, which will also officially farewell photographer Peter Peryer, the outgoing artist-in-residence.