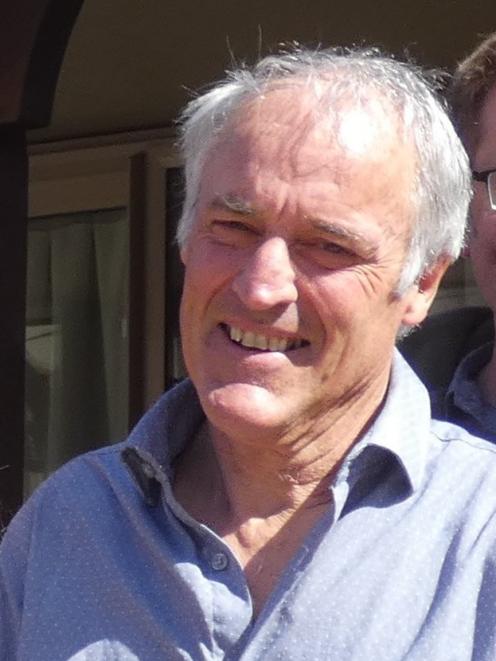 The Central Otago Environmental Society (COES) has called to disband Otago Regional Council (ORC) councillors and have commissioners appointed in their place.

The Manuherikia River is the catalyst behind calls to dismiss the councillors and are being made externally - by COES in the form of a petition to Environment Minister David Parker.

Internally calls for help come from within the council itself in a letter to the minister.

That letter was signed by former ORC chairwoman Cr Marion Hobbs and Crs Bryan Scott, Alexa Forbes, and Gretchen Robertson raising concerns amid allegations of conflicts of interest, predetermination and unnecessary delays in noting minimum flows for the Manuherikia River.
Cr Hobbs signed both the letter and the petition.

Both moves follow a decision by a slim majority of councillors to delay implementation of a minimum flow for the river as recommended to them by council staff at an online meeting last week.

At the meeting staff tabled a report stating preferred flows for the main stem the river of 1200 litres per second by 2023, 1500l/s by 2030 and 2000l/s by 2037 and asked councillors to note the figures to be included in the proposed land and water regional plan, which will be notified in 2023.

COES chairman Phil Murray said despite several councillors arguing for the urgent need to restore the river, in a motion introduced by ORC chairman Cr Andrew Noone and Cr Hilary Calvert, it was agreed to postpone any decision.

They used the request for further science as a basis for inaction, despite detailed and well-researched recommendations from a technical advisory group, Mr Murray said.

"The public knows that we do not have the luxury of delay when it comes to urgent environmental issues. We [the COES] are calling on Minister Parker to ensure that his policies are able to be implemented," Mr Murray said.

Many people were frustrated with the failure of the ORC to take even small steps to reverse the degradation and over-allocation of the severely stressed river, he said.

"Over the past three years, COES and partner groups such as Ngai Tahu, Forest and Bird and Fish & Game have worked tirelessly with the ORC to map a path to the future restoration of the river.

"We have now lost faith in the will of the council to implement change, and are calling on the Minister for the Environment to intervene in order to implement a framework for this to happen under the National Policy Statement on Freshwater Management (2020)."

The democracy-haters are certainly out in force in Otago, once again beating the greenie drum. How many times over the last 50 years have we been told some environmental matter is "urgent", only for it to never materialise in subsequent years/decades?

How can the council allocate permits without knowing the minimums levels safe for the river to be a viable and living ecosystem?. That they have done so, evidences that the scientific knowledge available to them has been sufficient for them to act up to now so why suddenly do they acknowledge they do not have enough scientific eveidence and besides that they need to act in favour of the river, when faced with uncertainty, to protect it in the meantime whilst seeking less uncertainity.

I would simply point out to the ecology lobby a hasty decision is always bad. What impact will this have on existing water users and their rights?

We believe in democracy so long as our viewpoint prevails?
Sort of misses the point?