Snow on the hills in Central Otago in June, 2018. PHOTO: ODT FILES
Central Otago Mayor Tim Cagodan has no doubt climate change is upon us.

"Around 2010 we had Bodeker Scientific look into what the effect of climate change would have on Central Otago. They said we could expect heavier downpours," Mr Cadogan said.

Bodeker Scientific’s findings were projected to actualise closer to 2040 than now. 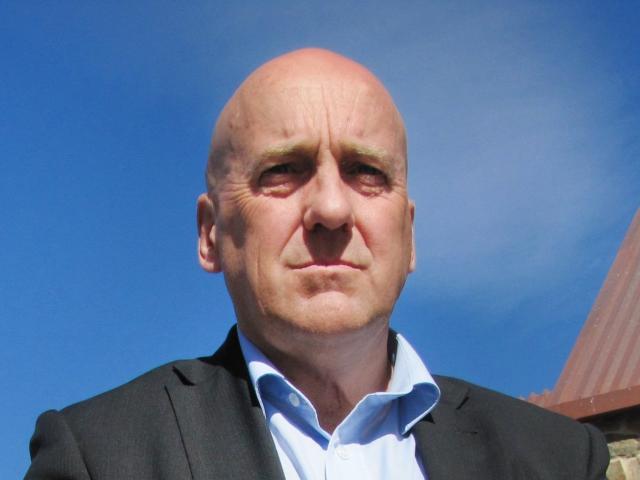 Tim Cadogan. Photo: ODT files
"Here we are in 2022, and while there are other factors that come into it, like El Nino, when looking at the broader patterns we can expect less snow and snow pack on the hills. That snow is significant in providing irrigation throughout our Central Otago community. That is a real economic threat to our region," Mr Cadogan said.

University of Otago School of Geography lecturer Dr Todd Redpath said glacial reduction observations in Mt Aspiring National Park had revealed "smaller glaciers, which people are familiar with now, might not be around within the century".

Dr Redpath referred to Dr Jordy Hendrikx’s published work "The potential impact of climate change on seasonal snow in New Zealand: part I - An analysis using 12 GCMs" from July 2012, as the most recent research into future seasonal snow effects.

Based on those research findings, 12 future scenarios were predicted.

The worst case scenario shows that by the 2040s, at elevations of 1000m, there could be as much as a 44% reduction in snowfall.

Protect Our Winters board member Marian Krogh said the shorter seasons, rising snowlines and less reliable weather patterns would have an impact on the snowsports industry.

"July school holidays are the busiest time for local skifields. But over the years, they haven’t always been able to open in time, due to lack of snow - that’s big for the industry," Ms Krogh said.

Treble Cone ski area manager Ewan Mackie said they recognised the industry was simultaneously vulnerable to climate change, whilst being a significant contributor to the causes.

"Our long-term thoughts are that our very existence is in peril as temperatures increase and we simply run out of snow. None of this is new by any means, but it is becoming far more extreme and more frequent," Mr Mackie said.