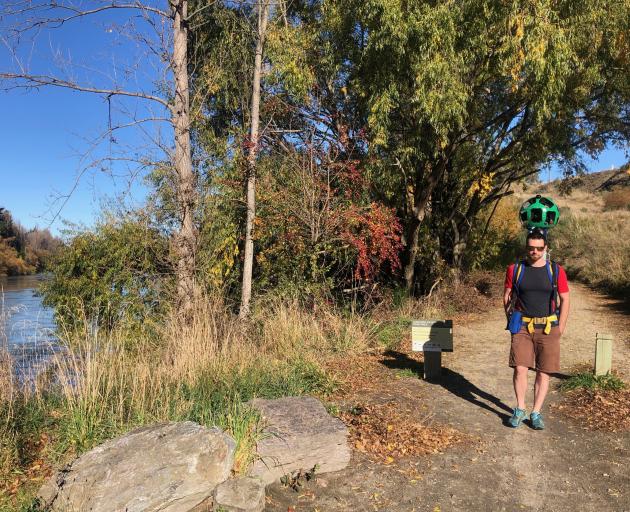 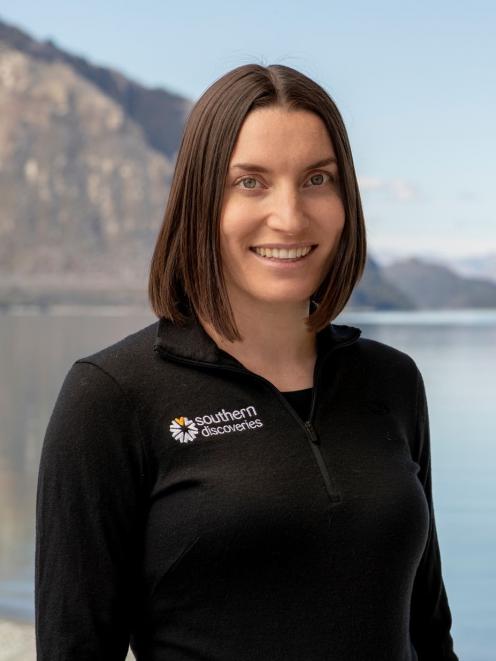 Only six finalists have been named nationally in the awards - three in each category - and Ms Spittle and Mr Longman are the only South Island finalists.

A YoungTEC spokesman said Ms Spittle was a passionate and skilled marketer who had redefined the Southern Discoveries brand and launched the campaign "go further, get closer, discover more". The campaign had resonated with the business' target markets, demonstrated by increased sales of its highest value experiences.

Mr Longman had demonstrated his success through his digital marketing role at Tourism Central Otago and involvement in various campaigns, including the Eat.Taste.Central regional menu promotion. Outside his work, Mr Longman showed "great motivation in the adventure world", including through involvement with various sporting events and organisations, the YoungTEC statement said.

The winners will be announced at the Tourism Export Council New Zealand Christmas symposium, in Auckland on December 4.

New imagery of the region to arrive for Google

New images of Central Otago will soon be launched to the world.

The images will come from a Google Trekker camera used earlier this year by a team from Tourism Central Otago.

Mr Longman did the bulk of the camera work, capturing "a range of Central Otago attractions and locations".

The imagery would be released publicly soon, possibly within weeks, Mr Longman said.

- YoungTEC is an organisation of young tourism professionals under the age of 36 years who are members of Tourism Export Council companies.