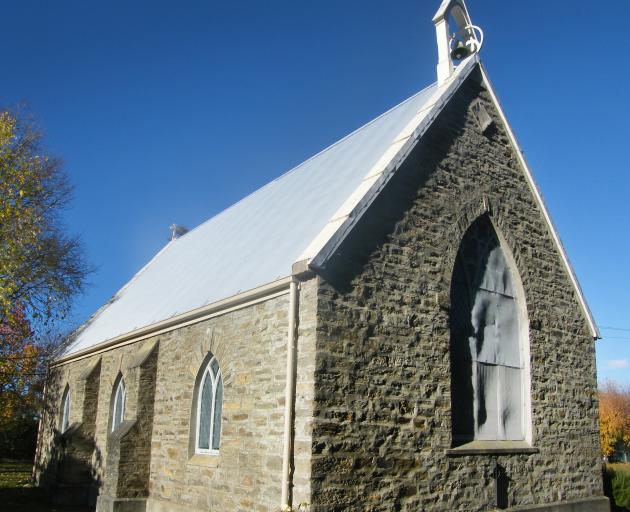 St Michael's and All Angels church. PHOTO: ADAM BURNS
The views of Clyde residents are being accumulated around the future of a historic church in the town.

A decision on St Michael's and All Angels church in Matau St remains in limbo amid fears from the community the building is to be sold.

The sale of the church was first proposed in 2015 due to a diminishing number of congregants. 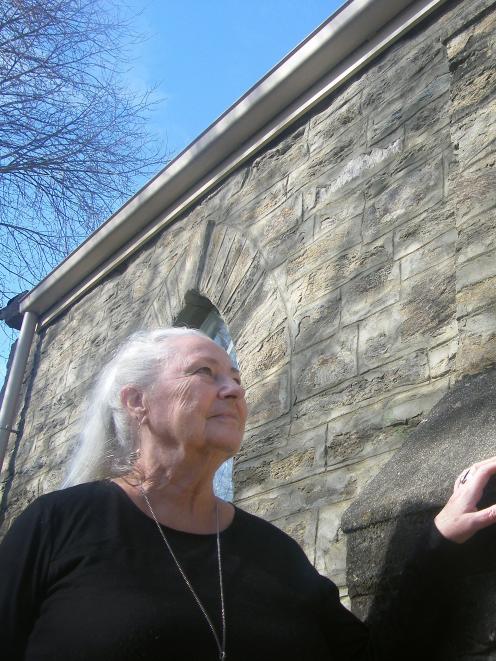 The church was built in 1877 by esteemed Victorian architect R.A. Lawson.

A survey organised by recently formed committee group Friends of St Michael's has been circulating through Clyde over the past few weeks gathering views and ideas for the church, group chairman David Ritchie said.

The questionnaire probes views on both future ownership and possible uses for the site.

"Right now we're looking through the responses before we share it with the Anglican Church in Dunedin.''

The response will also be used in a submission to the Anglican Diocese Property Commission.

The Rt Rev Dr Steven Benford said the commission had met once since its formation.

"The property commission have been asked to look at a variety of options.

"I need to emphasise that the Church is not in the business of maintaining properties in isolation or apart from people as this is not what we are here to do.''

The properties commission will submit a report to the council with recommendations.

A matter was then referred to a general meeting of parish leaders who made the final decision, Dr Benford said.

Mr Ritchie said the results of the survey should be finalised by the end of the month.