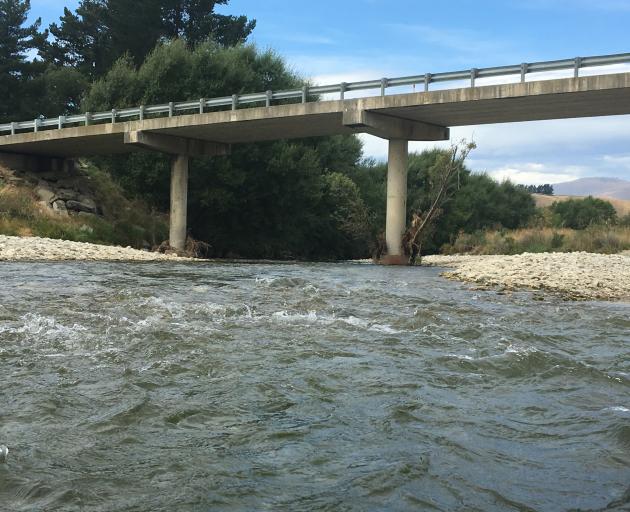 In a ruling released last week, Judge Jon Jackson set a minimum flow for the river of 550 litres per second and a primary allocation of 1640 litres per second, which are the limits proposed by the Lindis Catchment Group.

The decision could have implications for the setting of minimum flows in the Manuherikia, Arrow and Upper Cardrona rivers.

Manuherikia farmer and water leader Gary Kelliher, who is chairman of the Manuherikia subgroup of the Otago Water Resource Users Group, said water users all over Central Otago would be relieved "to see a sensible outcome has been found".

It would mean when the council set limits in other catchments they would "need to be backed by science", he said.

"We've seen if you put it in front of a judge with all the science you get a robust outcome."

For too long the council made decisions based on "rhetoric or personal opinions".

"That doesn't stand up in the court, as the Lindis has shown."

Manuherikia users hoped they would not need to similarly appeal minimum flows to the court.

Cardrona Water User Group chairman Mike Scurr said it seemed the council was already "moderating its approach" to setting minimum flows based on the Lindis situation.

"They've had a reality check. Further work is definitely required within their ranks to make the process sustainable."

He hoped this would mean water users in the Cardrona catchment and others could work with the council and not need to appeal decisions.

"We appreciate that water is a limited resource. "