Farmers reach out for help 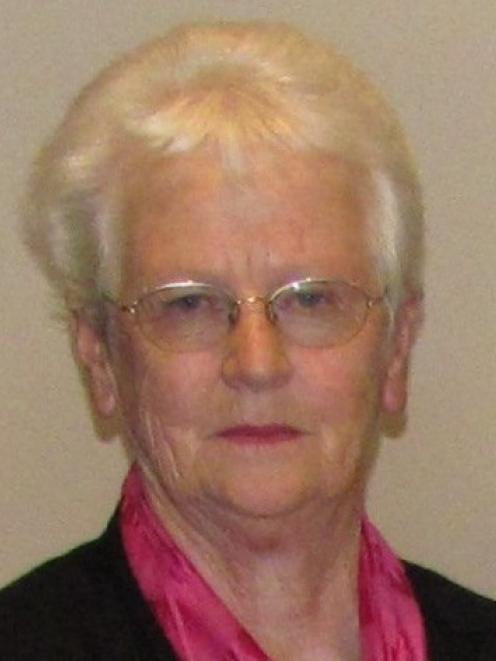 Calls to a rural support trust from stressed farmers are increasing as the effects of the dairy downturn are felt.

Otago Rural Support Trust co-ordinator Pat Macaulay, a Taieri resident, declined to say how many more people were seeking help, but it was less than the increase in other parts of New Zealand.

The dairy downturn was ‘‘huge'', Mrs Macaulay said. It had wide effects, and the trust was fielding calls from agriculture suppliers, as well as farmers.

So far, banks had been reasonably accommodating to financially stressed farmers, but ‘‘we don't know how this is all going to pan out''.

It was only a matter of time before economic effects were felt in the cities, Mrs Macaulay said.

Every case she dealt with was different, and what prompted one farmer to ask for help would be quite different from another farmer.

''The big message to farmers and other rural businesspeople was to deal with problems instead of trying to ignore them.

To help farmers cope with the dairy downturn and drought, funding for rural mental health was increased last year. In Otago, it meant four mentors were taken on to assist the two co-ordinators at the trust.

Rural trusts in places such as Waikato and Taranaki were ‘‘fairly full on'' because of extra cases, Mrs Macaulay said.

She encouraged anyone who needed help to contact the confidential service, which was available 24 hours a day.

When called from a mobile, the 0800 number did not automatically connect with the Otago service, and people had to go through two additional steps to reach the trust.

This was not ideal, but the trust could be reached by following the instructions, she said.

Mike Lord, who farms at Berwick and is a trustee of the support trust, said the confidential service was ‘‘absolutely vital'' at a time when spending had ‘‘stopped'' on many farms.

Support from the trust helped people to put their problems into perspective. The love and support of family was more important than farm equity, Mr Lord said.

While he was confident the milk price would increase, even an immediate recovery in the commodity would leave many farmers out of pocket for some time, he said. 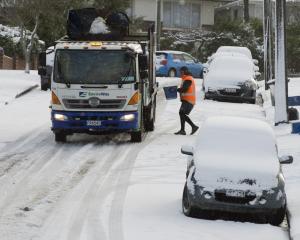 Snow on the cards for Sunday 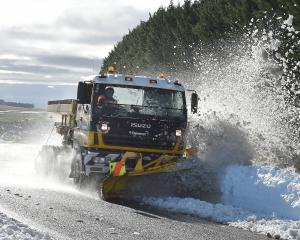