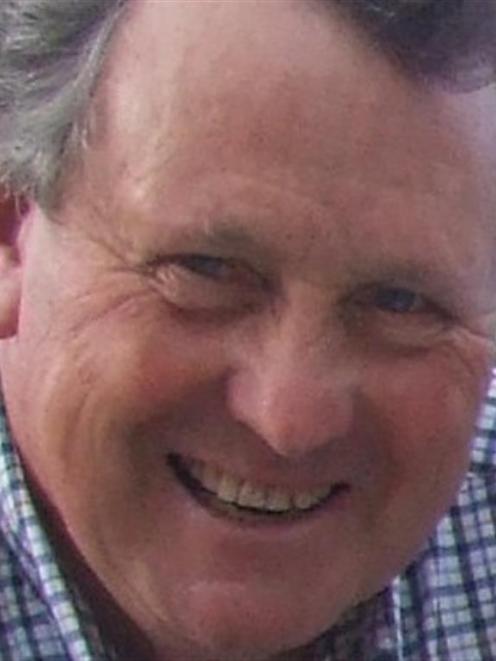 The $600,000 joint funding from the Ministry of Health and Ministry for Primary Industries was the second phase of the Rural Mental Wellness initiative. The first phase was announced a year ago with $500,000 funding.

The new funding would help strengthen local networks for farmers, workers and families in rural communities.

Otago Rural Support Trust chairman Gavan Herlihy said the funding would allow the trust to better use the four people it appointed and trained with the first funding boost.

It would be used to support local initiatives that raised the awareness and importance of the general field of farmer wellness.

But there was an increasing need to help support the mental health of farmers, their families, employees and others in rural New Zealand, Mr Herlihy said.

The first tranche of funding last year was run by DairyNZ.

The Otago trust ended that contract on June 1.

It signalled it would rejoin the programme once there was more clarity on the shape of it.

That had now happened.

He believed having the programme being run by MPI would be a "positive'' from the Otago trust's perspective.

The trust looked forward to working with MPI officials over the next couple of months to develop programmes that were tailored to Otago's needs.

"We're pleased this programme is continuing into the next phase. The longevity and sustainability of this important programme is a top priority,'' she said.