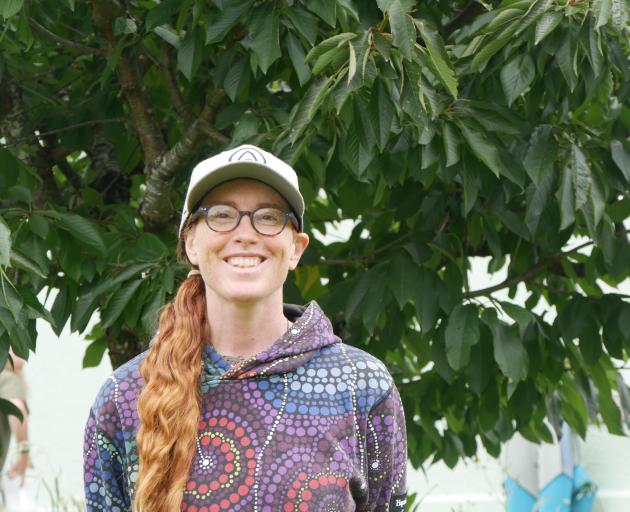 "I never really planned on being a teacher — life is just full of surprises."

Though the school only officially launched in 2019, she started running classes two years earlier for a "friend of a friend" — he wanted to learn te reo Maori with his daughter, who was half Maori.

"It turns out he wasn’t the only one — there was a whole critical mass of community members who were keen to learn te reo," she said.

In the coming year, she will be replaced by te reo experts Justin Tipa and Ana Tangaroa, who moved from Christchurch to Moeraki at the end of last year to support and work at the Moeraki Runaka.

"Justin and Ana are veritable experts in te reo Maori — it’s a really unique opportunity to get to study under that calibre of teacher in the Waitaki district," Miss Leon de la Barra said.

"I feel like this is the beginning of a big movement for our town."

Mr Tipa’s family has longstanding ties to Waitaki, and he grew up between Omarama and Kurow.

He participated in the Te Kohanga Reo movement of the 1980s, learning the language in Twizel, and had had access to "wonderful tutors" throughout the years, he said.

As a second language learners, it had been important for the couple to acquire the language to a high degree in order to raise their four children as native speakers.

Both passionate about te reo and tikanga maori (custom), the couple did not want to see the progress Miss Leon de la Barra had made in the "te reo space" stymied, Mr Tipa said.

"Sophia has done a lot of hard work over the last few years fulfilling the needs of the community in the te reo space," he said.

Mr Tipa recognised an "overwhelming" desire from businesses, schools and individuals to learn te reo in the community.

"To see that need, it’s really positive and we didn’t want to see that go wanting," he said.

Enrolment for this year’s community te reo classes is open.