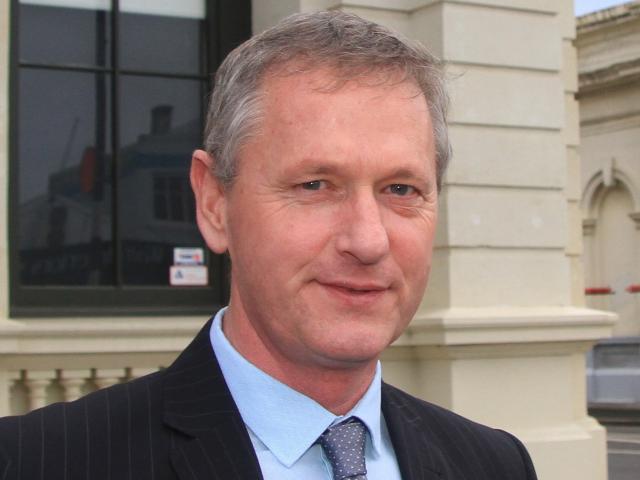 Waitaki Mayor Gary Kircher. Photo: ODT files
The adoption of the Waitaki District Council’s long-term plan has been held up by the audit process.

The plan was scheduled to be adopted at a council meeting yesterday, but because the plan is still being evaluated by Audit New Zealand its adoption has been delayed.

It is taking longer than intended because an extended audit process from the council’s annual report earlier in the year has pushed everything back.

Council finance and corporate development group manager Paul Hope said he expected feedback within a few days, and the plan would then be adopted on April 19.

Hearings and deliberations would be rescheduled, but public consultation would still take place within the next month.

Instead of cancelling the meeting, councillors took the opportunity to begin the plan’s pre-engagement stage by looking through it.

Mayor Gary Kircher said that it was frustrating not being able to perform the final sign-off, but "that’s just the way it is".

The draft plan proposes a nearly 9% rates increase for the first year.

It would be an overall increase of 8.9%, and an average 5.6% increase for the following nine years.

The council chose to have a 0% rates rise last year in the recovery from lockdown, and it compounded the upcoming proposal.

Three rates options were detailed in the plan — two with rates smoothing out and one not — and the council’s preferance was listed as the latter.

At the meeting, Oamaru ward councillor Jim Hopkins said he was uncomfortable identifying a preferred option, and did not agree with the one chosen.

"Especially since we haven’t voted on the matter. I would like to see the options presented as options rather than signalling, in one instance, what our preferance is."

Mr Kircher said there were "similar stories" of rates rises throughout New Zealand.

"And that’s why why local government everywhere are having much larger increases than any of us would like.

"It’s higher, but all of them who are being realistic have got significant numbers throughout the whole long-term plan period and we’re not different."

Waitaki was in a better position than other councils as it had been proactive with its Three Waters upgrade.

A launch of the long-term plan scheduled for Saturday would still go ahead, the theme being "back to the future".

"It’s all about last year was a bit of a non-event as far as being able to get on and do business as usual. We’re going back to what we would have done, which is the future," Mr Kircher said.

Several livestreams were also planned to help people engage and gain a better understanding of topics discussed in the long-term plan.

"We want to be able to talk to the community about what’s planned over the next 10 years and why and get into some of the detail.

"I’ve always worked on the principal that we should be able to explain what we’re doing and why to our community and this is about doing that." he said. 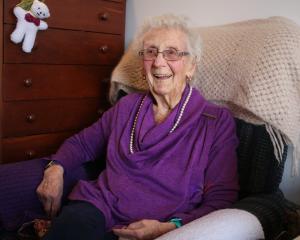 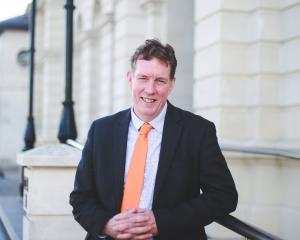 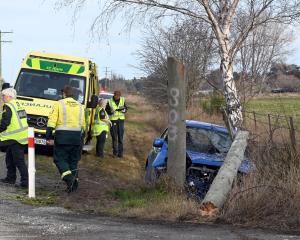 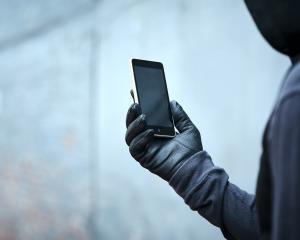 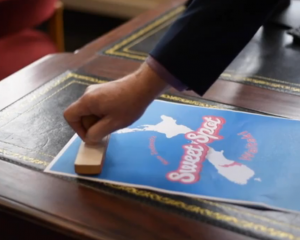 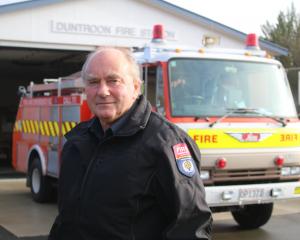