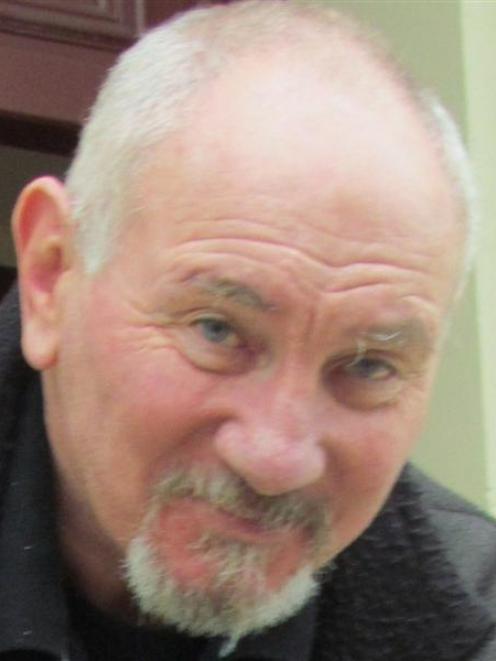 Wayne Stringer.
Plans to build a new $15 million retirement village in Oamaru are being welcomed by Age Concern, as a much-needed boost to care facilities.

A proposal put forward by the Waitaki District Health Service Trust to build a retirement village containing 21 villas of up to three bedrooms, 12 apartments, and 40 rest-home care beds on a 8ha site on Hospital Hill will be discussed by Waitaki district councillors next Wednesday.

If the plans are approved, the village could be operational within two years.

Waitaki Age Concern co-ordinator Wayne Stringer said pensioners in the district, who had been asking for extra beds for some time, would stand to benefit greatly.

The proposed retirement complex would have scope to increase in size to cope with future demand. Mr Stringer said the plans would make it easier for those people who needed to be put in care to find a place without the extra complications of moving away from their families.

He said he knew of at least two residents who had moved away from Waitaki in the past week.

''I think it is needed, because there are no spare beds in the rest-homes at the moment and we have got the oldest population in the country, so it is definitely needed here.

''There are people that are going out of town because they do need to be in care and there is nowhere for them.''

Oamaru Hospital has just four aged-care beds at Takaro Lodge. Mr Stringer said some people who needed rest-home beds had moved as far away as Timaru and Dunedin.

''That makes it difficult, because if they have families here, they are away from family.''

Although Age Concern preferred to keep people independent in their own homes, there came a point when going in to care was the best place for some people, he said.